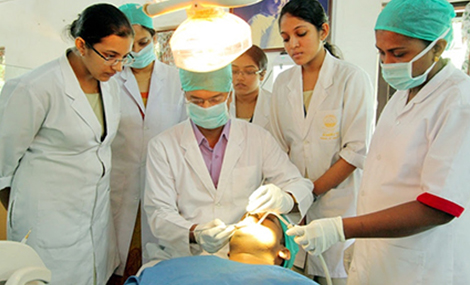 The Amritasmitham tribal outreach program under the Department of Prosthodontics and the Department of Public Health Dentistry of Amrita School of Dentistry has been running for nine years in the tribal belts of Kerala since 2008. It thrives on the sense of social responsibility and accountability of the medical profession and thereby offers a replicable model to make available rehabilitative services to the unreachable populations. 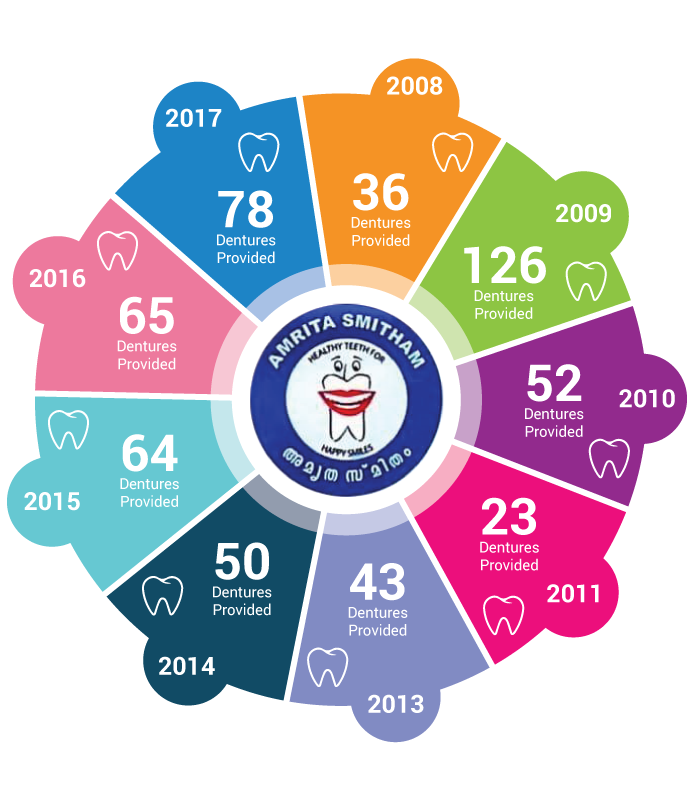 Indigenous populations across the globe continue to remain one of the poorest and marginalised group. Studies have shown that the health indicators of this population are poor and warrant attention. Compounding this problem is the severe dearth of doctors serving the tribal belts. With such a significant poverty gap, it may be stated that the tribals face the brunt of the 3As – availability, accessibility and affordability.

The tribal communities of Kerala are geographically isolated and extremely deprived. Several infectious and chronic diseases are known to exist including respiratory infection, diarrheal disorders, skin infections, malnutrition, anaemia and degenerative disorders like diabetes. Oral diseases are no different and have been found to be highly prevalent. Coping with the burden of more life threatening diseases, oral health is seen as less of a priority. As a result dental disease and the lack of awareness about oral health, the result is extraction of teeth and thereafter a compromised life due to edentulism.

Among the tribals, edentulism is accepted as a way of life and a part of the natural process of ageing. Difficulties associated with mastication of food, clarity of speech or aesthetics are often buried under the load of such beliefs. 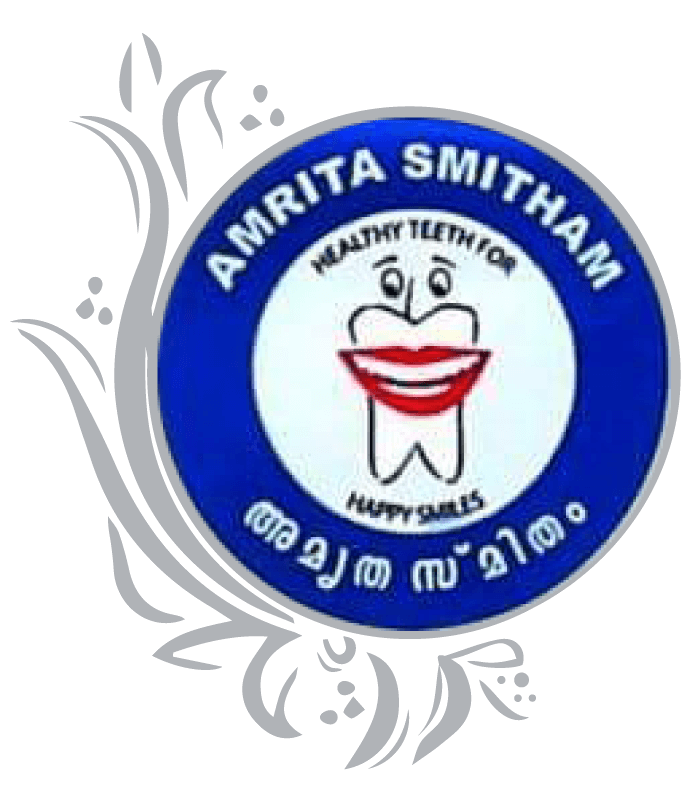 The mission of this program is to reach the unreached populations of Kerala, who often are geographically isolated and economically poorly equipped to seek treatment for dental ailments. The program also aims to provide healthcare professionals with an opportunity to have an experience of the health disparity faced by the tribals. It is a first-hand and very rewarding experience of volunteering in suboptimal conditions. Doctors who experience this meaningful way of making a difference in so many people’s lives are eager to keep giving. The program envisions to be able to provide the highest possible level of care (within the limitations of the program) to all tribals who seek it. This is an attempt at achieving holistic care for all those who deserve it.

Process of the Camp

Kick start your career by involving our various entities.

Over the last nine years a total of 537 dentures have been delivered (including RPDs and CDs). The various sites have been Attapady and Puthukode in Palakkad, Thattekadu and Idamalayar in Ernakulam, Athirapally in Thrissur and Kalpetta in Wayanad district. In 2012, the camp planned in Athirapally had to be cancelled after initial two screening camps. In 2009, as many as 126 denture were provided to the patients. Since 2013, the camp has been held in Kalpetta in association with the Amritakripa charitable hospital located in Kalpetta. 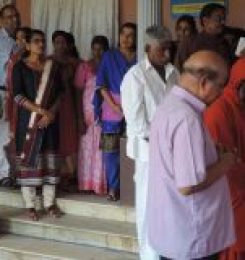 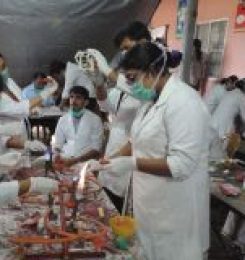 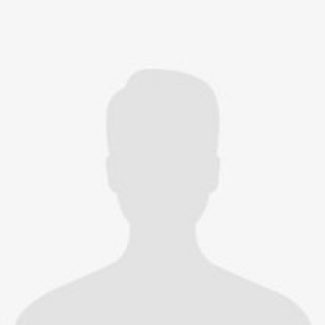 who had arrived at the camp site

I wanted to replace my missing teeth since three years. I never thought I would be able to do that. I don’t have the money for it. This (program) is my luck.