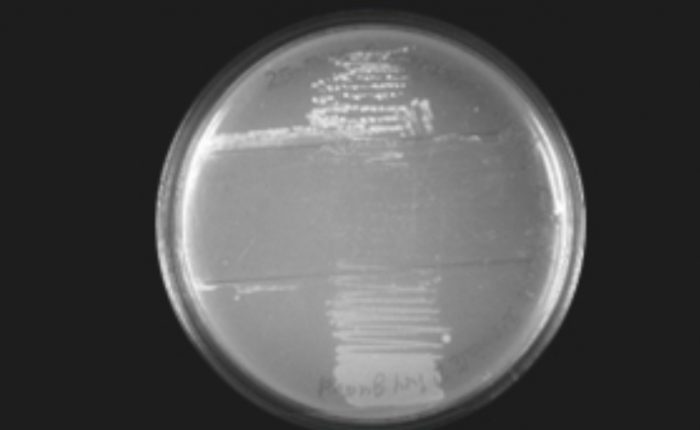 Bacteriocins are antimicrobial peptides produced by bacteria that kill or inhibit the growth of other bacteria. Bacteriocins differ from most therapeutic antibiotics in being proteinaceous and generally express a narrow specificity of action against strains of the same or closely related species. The principle objective of the work was to characterize and partial purify bacteriocins (PPB) from fermented vegetables, Coccinia grandisand Curcuma amada and to confirm the antagonistic activity against gram negative enteric pathogens specifically, E coli ET, E.coli MDR and andSalmonella spp. Bactericidal property of potential isolates were confirmed by Deferred antagonism assay and Agar overlay assay. Partial purification of bacteriocins and characterization of bacteriocin like substance (BLIS) was performed by demonstrating the effects of temperature, pH, enzymes and detergents on its inhibitory activity. BLIS isolated from the strains were found to be thermostable and inhibitory activity was stable over a wide pH range from 7-11. Molecular weight of the BLIS was determined and inhibitory activity was further confirmed by gel overlay assay.

Bacteriocins are safe food preservatives as they are degraded by digestive enzymes.

This partially purified bacteriocin may hold a great promise to target pathogenic bacteria and may ultimately be employed as pharmabiotics and a novel alternative to existing antibiotics.

Center of Excellence in Advanced Materials and Green Technologies