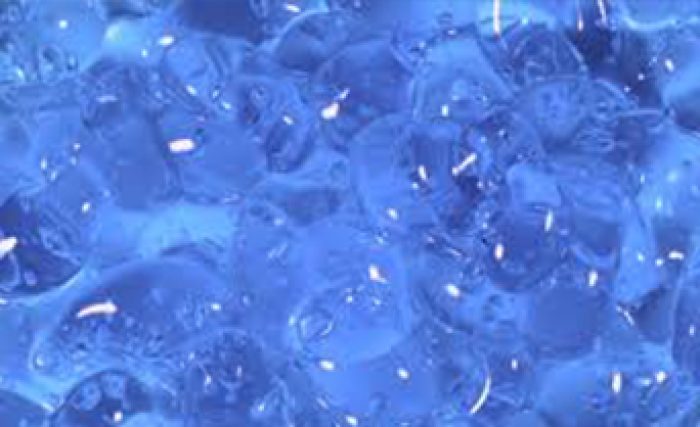 Nowadays researchers are interested in cell patterning and here is a method used for patterning mammalian cells that does not require access to photolithographic capabilities. This work describes a versatile process for forming microstructures of polymers, ceramics and metals. We refer to this procedure as Micro Molding in Capillaries (MIMIC).This is based on spontaneous filling of capillaries formed between two surfaces in conformal contact, at least one of which has a recessed relief structure by a fluid. It shows how cells can be patterned easily with sub- millimeter precision using a non-photolithographic technique that is based on the use of office adhesive tape and PDMS. This method is fast, biocompatible, reliable, safe, Inexpensive and suitable for biomedical researchers, as it only requires materials and tools commonly found in biomedical laboratory.

Compared with conventional techniques of cell culture, cell patterning makes it possible to select the areas of a culture dish that are populated by one type of cell or another or by no cells. Conventional techniques stimulate a wound by making a straight scratch using a pipette tip. Orientation of measurement is done by taking pictures above and below the line. But our technique is versatile. It gives an opportunity of designing a wound and helps in direct wound measurement. We can make more than one device by manipulating the dimensions of the wound in the device. The ability to control the spatial organization of mammalian cells has opened new routes for tissue engineering, for the study of intracellular mechanisms in single cells, intracellular communication in patterned co-cultures and the development of cell based sensors .Tape based masters mimic the potential of other barrier wound healing assays (including photolithographic ones) in the study of cellular collective migration. We are experimenting on a 60 µm thick adhesive tape master which is capable of producing PDMS replicas that we ultimately used for patterning the mammalian cells. The potential of this technique for biological studies was informed by the development of a wound healing assay to study the collective migration of the mammalian cells on standard polystyrene cell culture treated petri dishes. Other applications of MIMIC include Micro Electro Mechanical Systems, Fracture Mechanics, Micro analytical and Micro chemical devices, sensors etc.

We believe that tape based soft lithography can empower biologically oriented researchers to produce their own PDMS replicas and micro fluidic devices, freeing them from the need to fabricate their masters by photolithography in a clean room.

Production, Purification and Application of Naringinase from Aspergillus sp. Sec.Nigri

Production, Purification and Application of Naringinase from soil isolates of Aspergillus spp