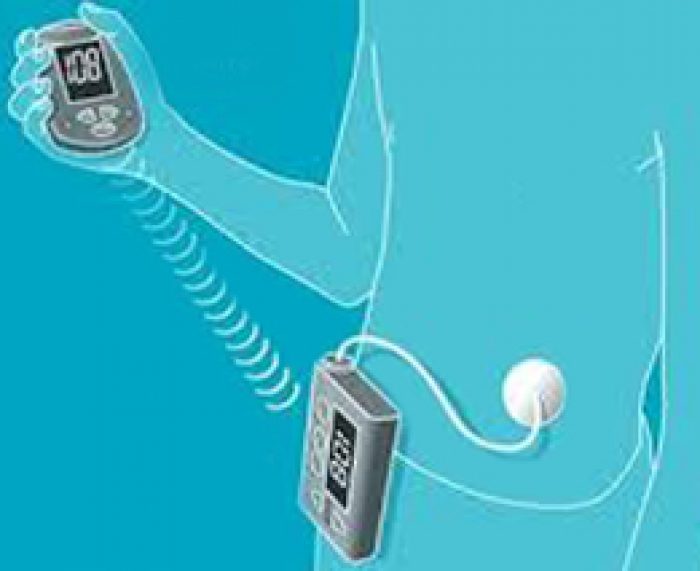 Diabetes is a chronic disorder characterized by abnormal blood glucose levels due to problems associated with insulin production and action. When glucose levels rise too high, diabetes becomes dangerous. Without medical care, it can increase the risk of heart disease and stroke and in late stages can cause blindness, kidney failure and loss of limbs.

Worldwide, 285 million people are afflicted, but it is worse in developing countries where less than half the cases go undiagnosed. A staggering 50.8 million affected people live in India. The World Health Organization (WHO) projects that by the year 2030 there will be about 75 million Indians who are diabetic, giving India the dubious distinction of becoming the diabetic capital of the world.

Responding to India’s high incidence of diabetes, researchers at Amrita have designed an automated insulin pump, which was recently awarded a patent by the USPTO Patent No: US8,034,019 B2. When the prototype is commercialized, it will be the first of its kind developed in India and one of about half a dozen available worldwide. Normally, insulin pumps are expensive and cost about $4500, making it unaffordable for the average Indian diabetic patient.

Considering this, Amrita worked to develop a less expensive, but equally effective pump. The seamless integration of expertise from three Amrita campuses (Amritapuri, Coimbatore & Kochi) enabled the development of this user-friendly pump based on dual micro-controller technology, with features not found in other designs. Thanks to Amrita’s insulin pump inventors, India could be better equipped to treat the rising numbers of diabetic patients and manage the problems associated with this complex disease.

Construction of a Prototype of Microbial Fuel Cell

Lentiviral Vectors for the Creation of Transgenic Organisms