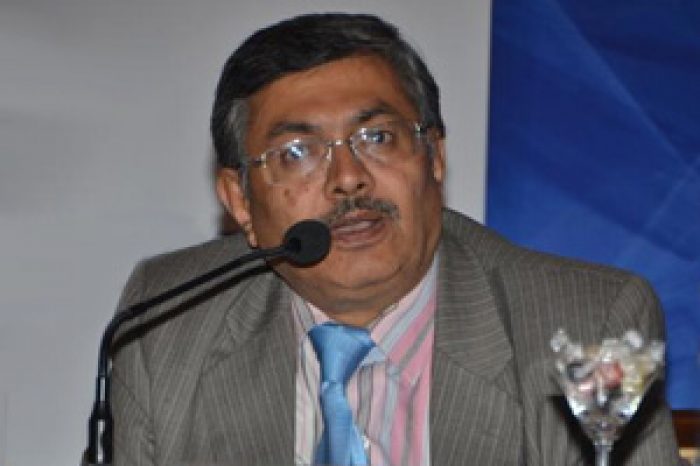 Sri. Subramanya was speaking at the International Conference on Renewable Energy recently organized at Amrita’s Coimbatore campus. “The National Solar Mission has created a template for major growth in India,” he added. Acknowledging recent problems seen in the industry in Europe and in the US, he drew attention to the fact that expansion was continually seen in the Chinese solar market. “The Chinese government has played an important role in this regard. It is planning to focus on production technology for building integrated photovoltaic cells in the coming years. We expect our policy makers to also support industry in this way,” he stated.

Elaborating on large-scale deployment of solar photovoltaic cells and their manufacturing, the speaker asked delegates to focus on research and development in the field. “We need to look for ways for improving cell efficiencies, thinning silicon wafers and engineering new applications,” he said.

Detailing the recent advances in photovoltaics, Prof. Juzer Vasi from IIT Bombay said, “Multi junction or tandem cells are gaining importance as they provide higher efficiencies. In future, we will see nano-structured solar cells being used.”

Prof. Vasi highlighted the advantages of photovoltaic cell technology including the direct conversion of solar energy into electrical energy, and its ability to act as a distributed source of energy.

Other conference speakers added more perspectives in the use of solar energy; some spoke to the delegates over Skype.

Dr. Md. Nazeeruddin spoke from the Institute of Chemical Sciences and Engineering, Swiss Federal Institute of Technology in Switzerland about the importance of dye-sensitized solar cells. “They provide a promising alternative to traditional inorganic semiconductor-based solar cells. They are also believed to have favorable ecological and economical features,” he emphasized.

Providing a brief description of the fabrication process of photovoltaic cells, he noted that the market for photovoltaic modules is currently greater than 15000 MW/year and it has been growing with an annual growth rate of 30% until recently.

Another speaker at the conference, Dr. Madhu Atre who spoke about semiconductor manufacturing in India highlighted the need for India to develop its capabilities in manufacturing low-cost solar panels, storage devices and LEDs.