Despite its decline worldwide, tuberculosis is still one of the most prevalent diseases in India. There is a pressing need to combat this pathogen since it is notorious in developing resistance, both to individual and combinations of antibiotics commonly used in treating tuberculosis. During this week’s invited talk at Amrita School of Biotechnology (ASBT), Dr. Kanury Rao shared his insights with the students and faculty about his groundbreaking work on the host-pathogen interplay between human macrophages infected with M. tuberculosis and the subsequent application of this research to drug discovery.

Dr. Rao leads the Immunology Group at the International Centre for Genetic Engineering and Biotechnology (ICGEB), and is also the Head of the Drug Discovery Research Center at Translational Health Science and Technology Institute (THSTI). Despite having received a number of awards (such as the Shanti Swarup Bhatnagar Award, National Bioscience Award, and the Ranbaxy Research Award), as well as having published in several prestigious journals including Cell and Nature, Dr. Rao was very cordial and interacted with the crowd in a very down-to-earth manner, as an enthusiastic teacher would to his eager students.

Mtb has a set of tricks up its sleeve that help it survive and evade the host immune system. In order to find a suitable drug to fight drug resistant bacteria, Dr. Rao avoided dealing with the bacteria directly, but instead, tried to find targets within its evasion mechanisms. In order to understand how the bacteria controls these processes in macrophages,an integral player in both adaptive and innate immunity, Dr. Rao’s group performed a whole genome siRNA screen to identify the genes (and the encoded proteins) which are critical for Mtb infection. After analyzing the functions of the selected targets, he noticed certain patterns. For example, all the selected genes, directly or indirectly, played a role in autophagy and lipid metabolism. This observation, along with the “foamy phenotype” caused by excess production of triacylglycerols associated with infected macrophages, coupled with a unique perspective of looking at the problem on hand, helped Dr. Rao to elucidate an elegant mechanism by means of which Mtb becomes resistant to host immunity. Mtb first inhibits phagosome fusion and increases ESAT-6 (a regulator of glucose uptake) which in turn facilitates increased GLUT2 expression at the macrophage membrane. The resulting influx of glucose leads to increased glycolysis and the excess acetyl-CoA generated is converted to 3-hydroxybutyrate (3-HB), which is secreted out of the macrophage. The macrophages have a membrane receptor called GPR109A which is non-essential for the macrophage, but critical for bacterial infection. GPR109A binds the 3-HB and initiates a signal cascade, which leads to an increase in triacylglycerol that forms lipid bodies which provide protection and nutrients for bacterial survival.

Having established this mechanism of resistance, Dr. Rao concluded that the best target for a drug against tuberculosis, would be GPR109A. These studies have led to identification of a drug candidate that shows promising results and is in Phase 1 clinical trials. 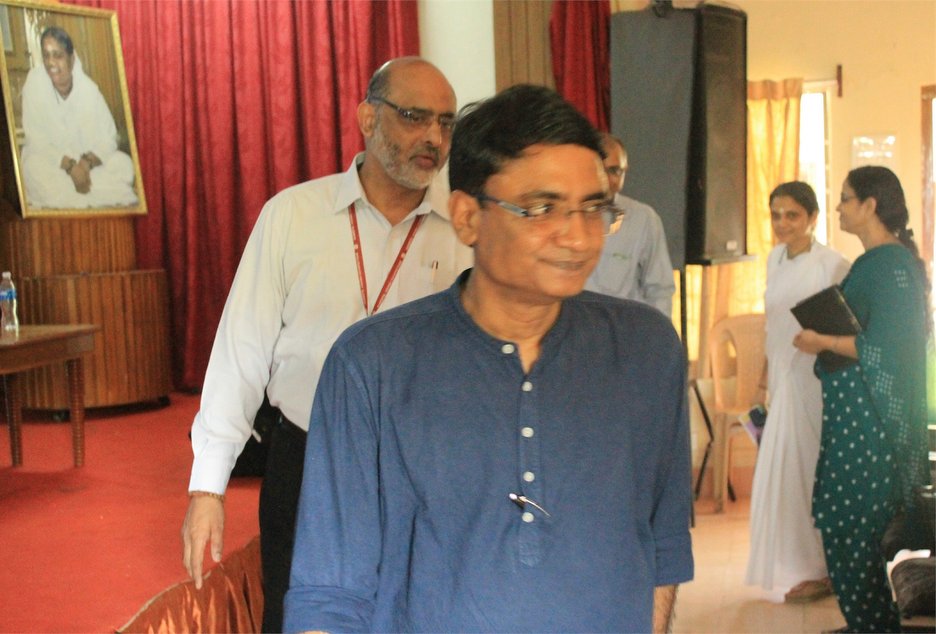 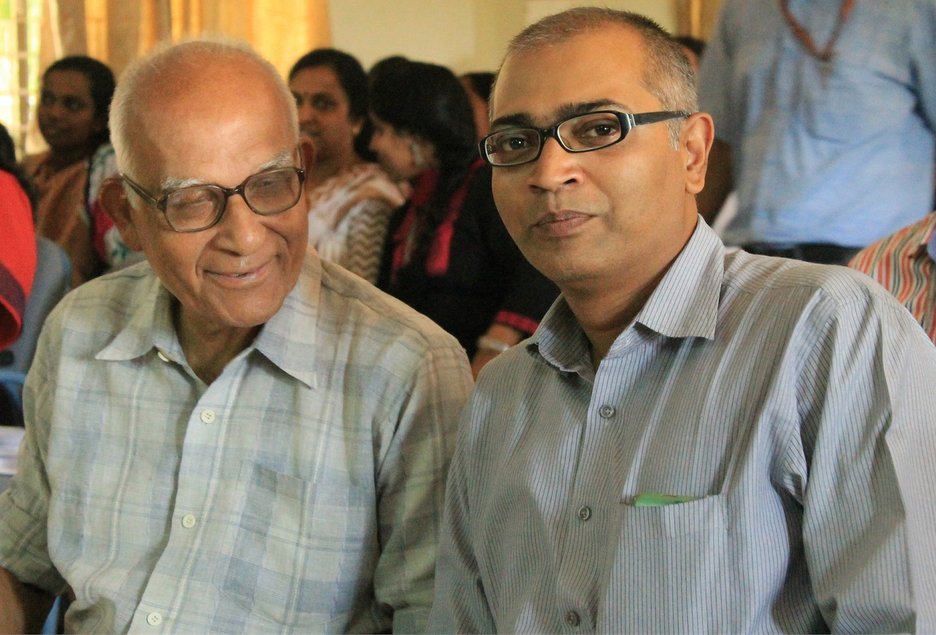 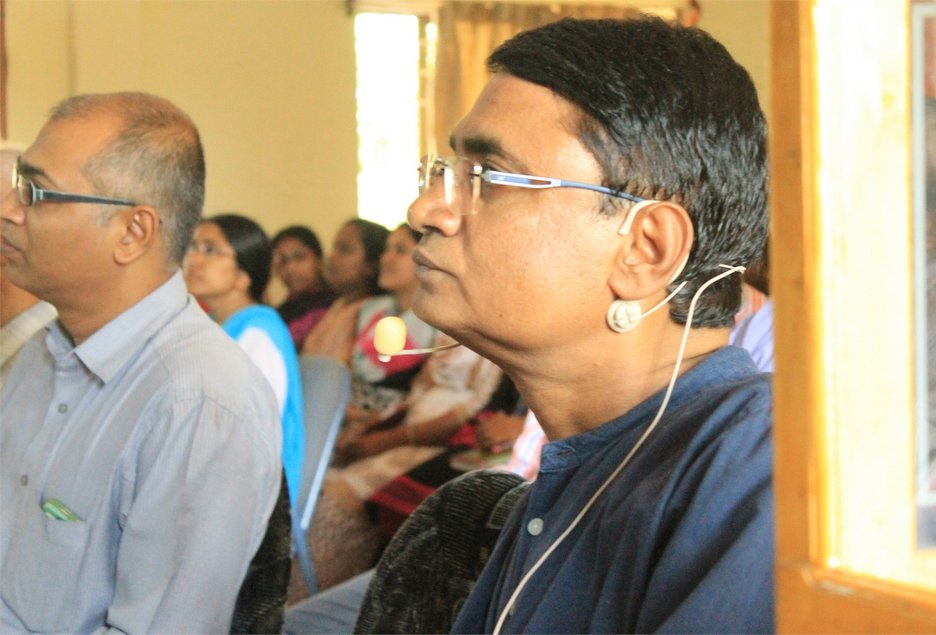 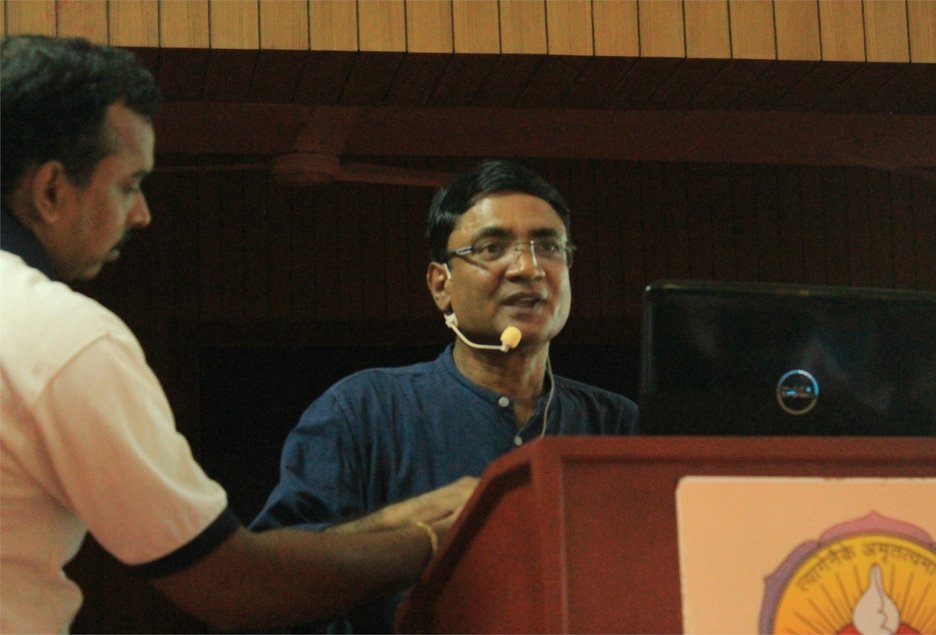 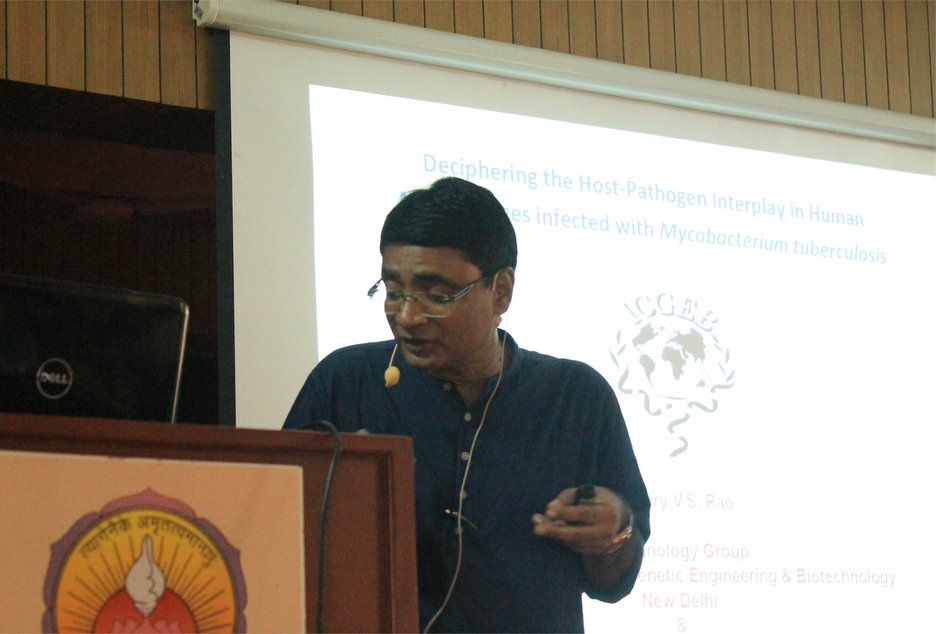 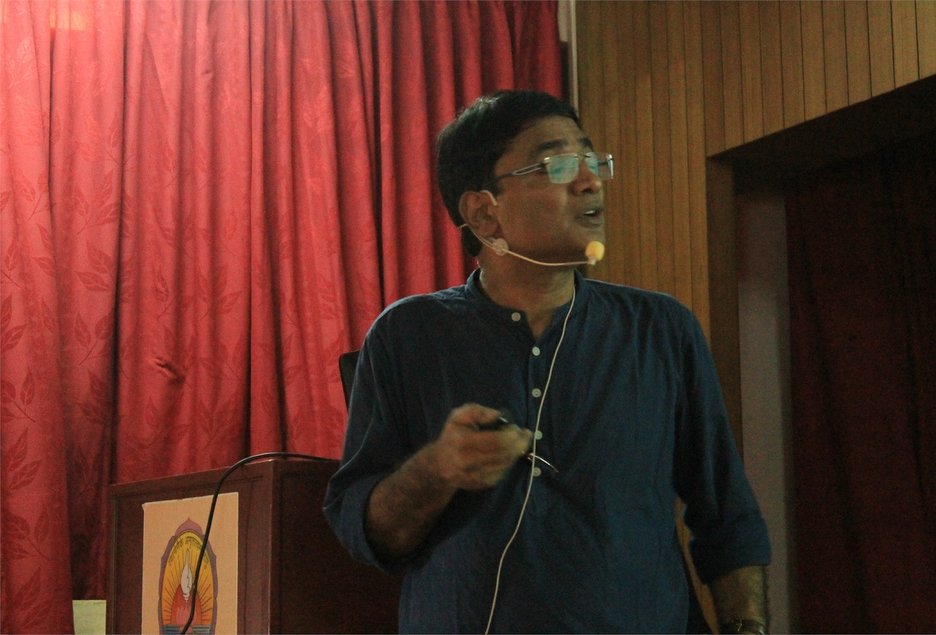 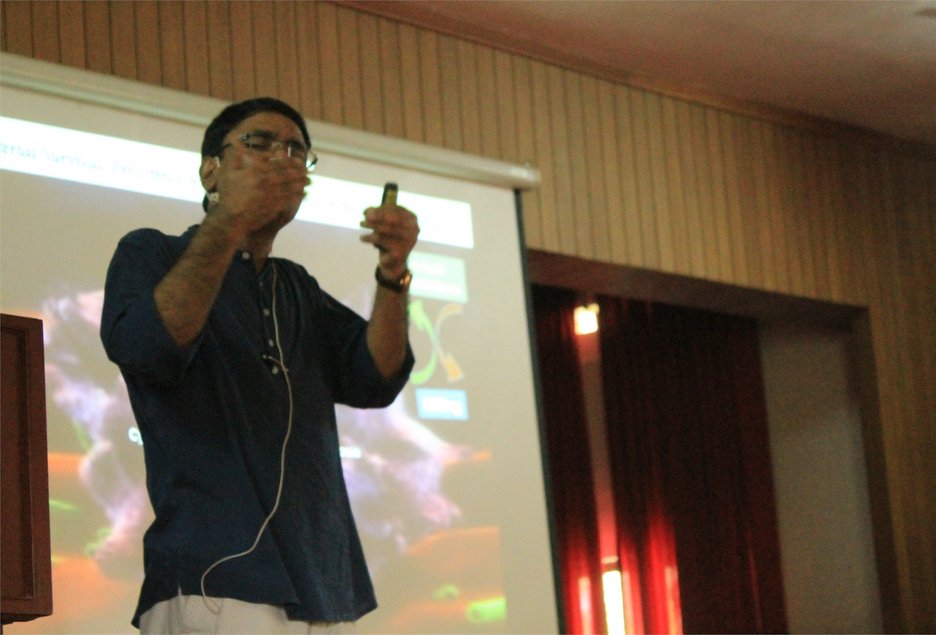 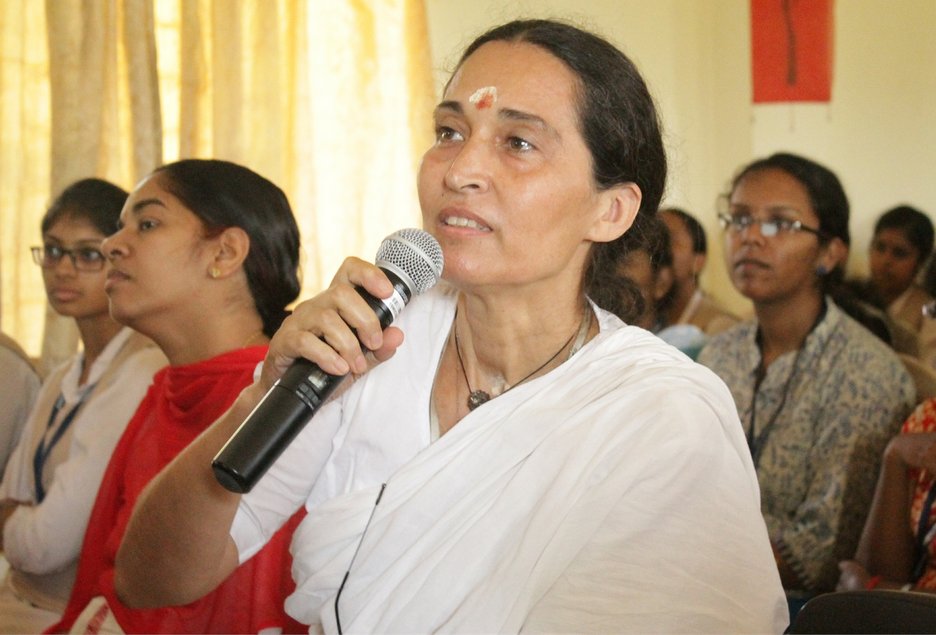 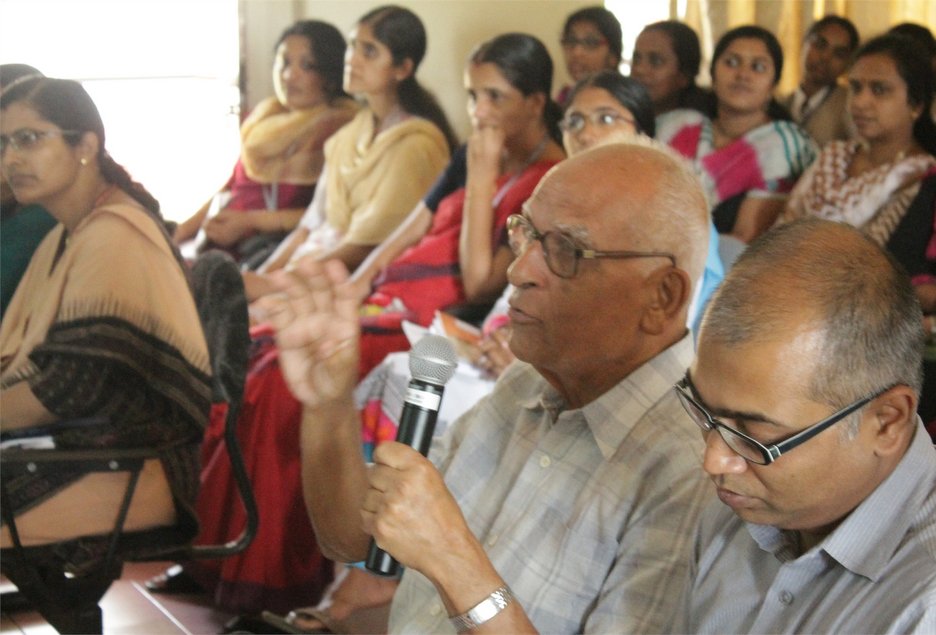 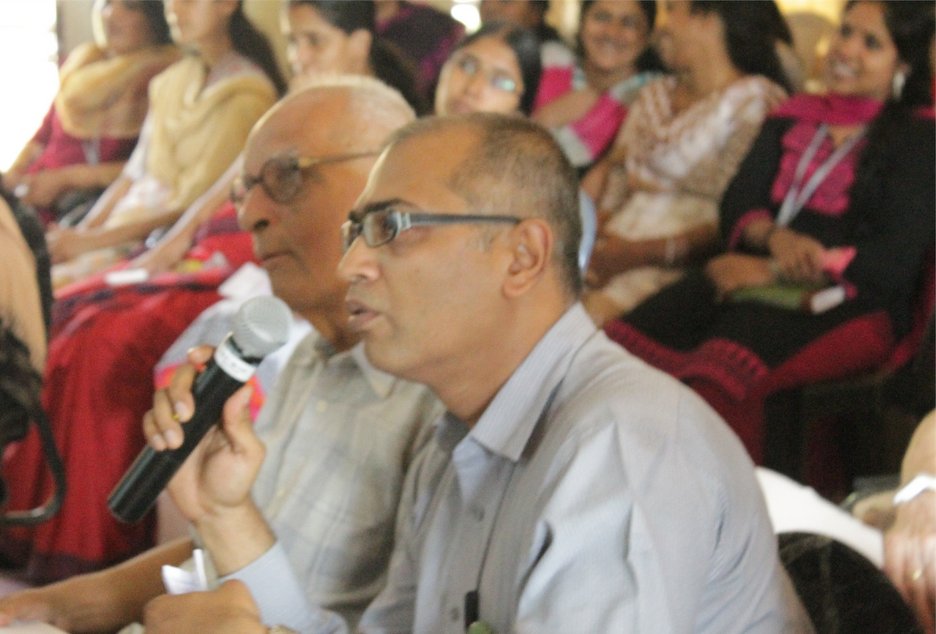 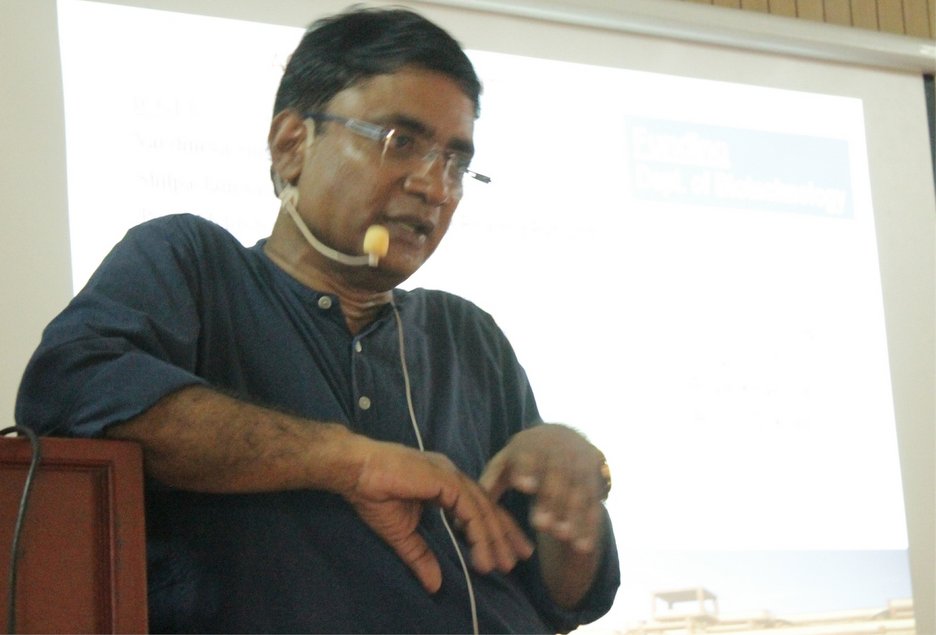 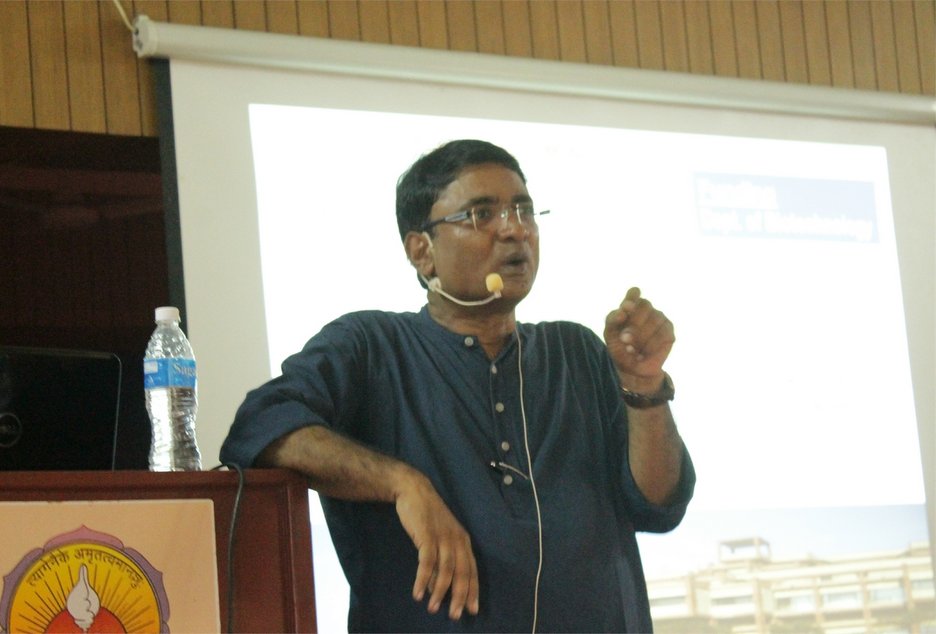 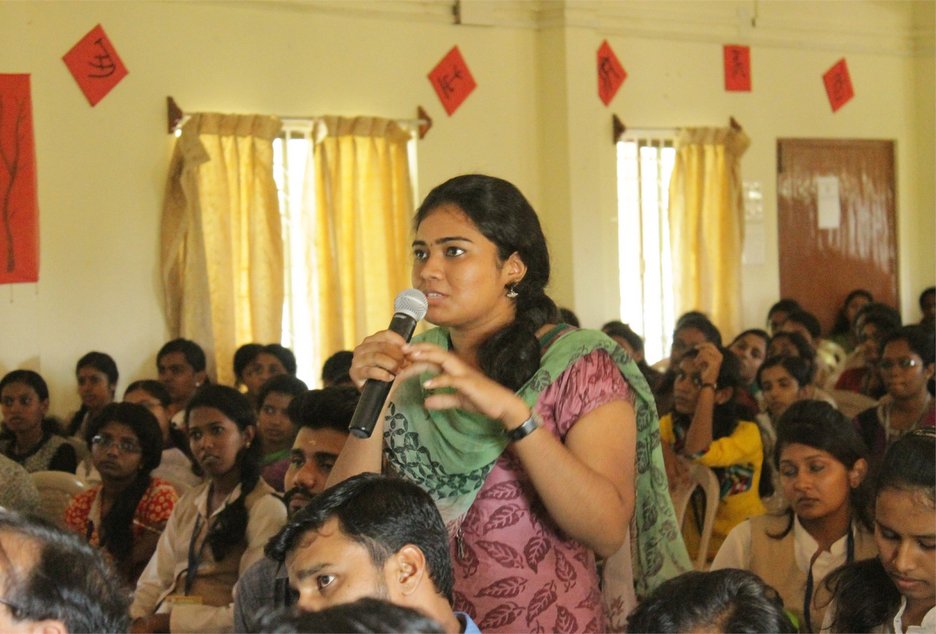 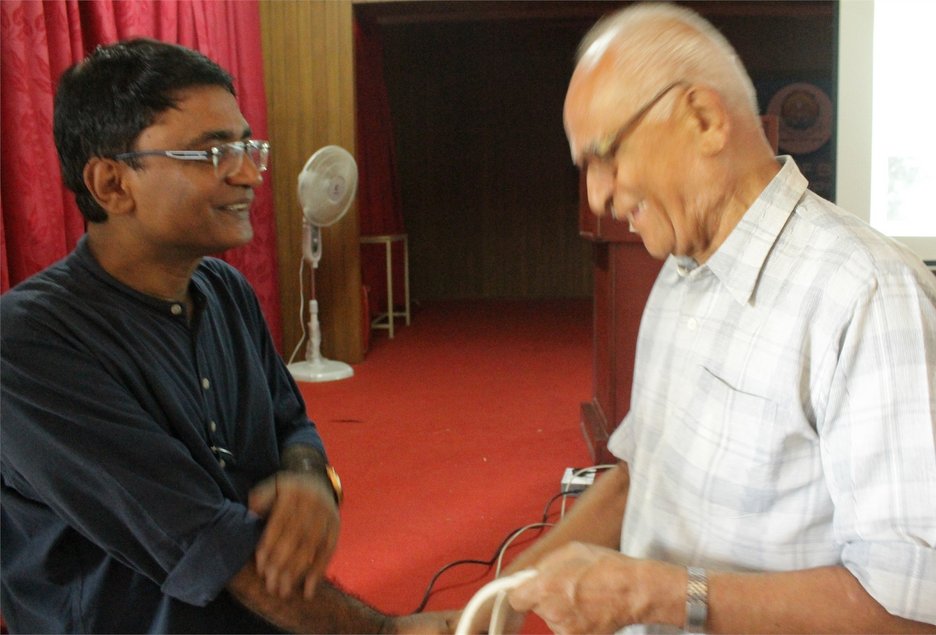