Br. Shubhamrita Chaitanya blessed the event with an inaugural speech and articulated the importance of uniting science and spirituality. He mentioned that unlimited growth is the operating principal of a cancer cell which leads to the death of the patient. Similarly, any business that aims to keep on growing without considering the welfare of others has a similar outcome. This was explained with an interesting social feature of Bhutan, the nation gives more importance to enhancing the GNH (Gross National Happiness) rather than the GDP (Gross Domestic Product), and that they aim to develop without compromising the needs of future generations. Similar should be the attitude of every human being on earth.

Br. Shubhamrita explained various aspects related to sustainability and concluded with a subtle but thought provoking example—suppose a 10 story building catches fire on the ground floor and the people on the topmost floor do nothing because they do not see it as a threat to themselves, then they have a grave misconception. They need to realize the fact that though not at present, at some point of time, the fire is going to spread up all the way and consume them all. Thus, the consequences of our unsustainable thoughts and actions may not show their results at present, but they will have long term consequences, both for ourselves and future generations.

The speech was followed by a team building activity wherein students were collectively involved in games aimed at sustainable development. Additionally, a documentary presentation was screened, and Dr. Rameshwar Ture gave insights to the students about Amrita Vasudha as a part of the whole Vishwa Vidyapeetha fraternity. The management students were guided to think about what it would take to emerge as great leaders, through right decision-making, identifying risks and opportunities, formulating effective responses, and inspiring others to act sustainably, and bring a positive transformation.

The Vasudha Sustainability Club aims to foster advancement in empowering the student community through spreading awareness, sharing knowledge and acting as role models for a sustainable future. Sustainable development here aims at enhancing economic development in order to meet the human needs while preserving the environment. Thus, economy, society and environment are the three interdependent and mutually reinforcing pillars. The goal is to align the sustainable development initiatives of our Vishwa Vidyapeetha with the 17 United Nations Sustainability Development Goals (UNSDGs) in the near future. In order to implement this as a Vishwa Vidyapeetha
wide initiative, the club aims to educate the masses about the impeding issues associated with the same. 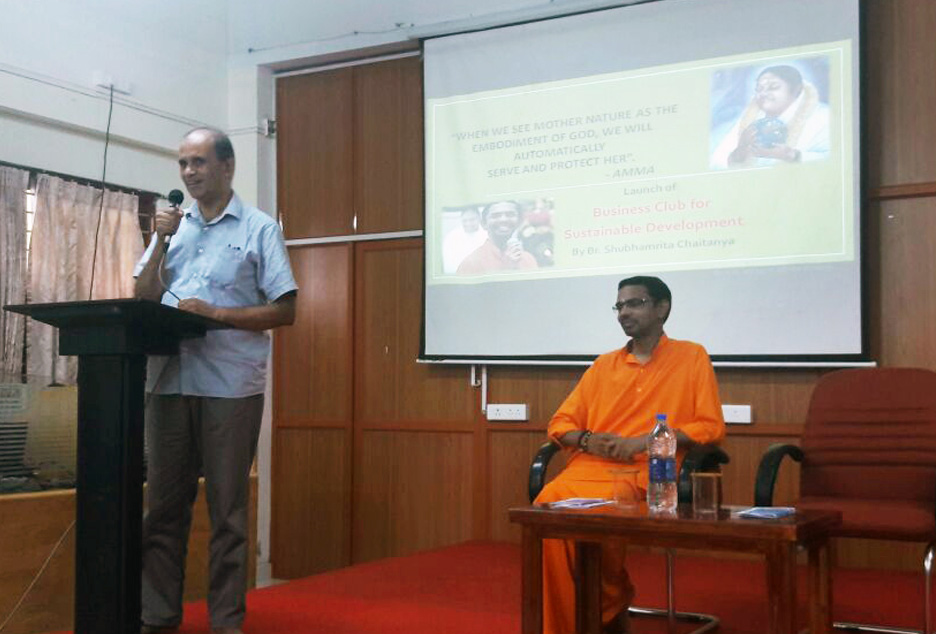 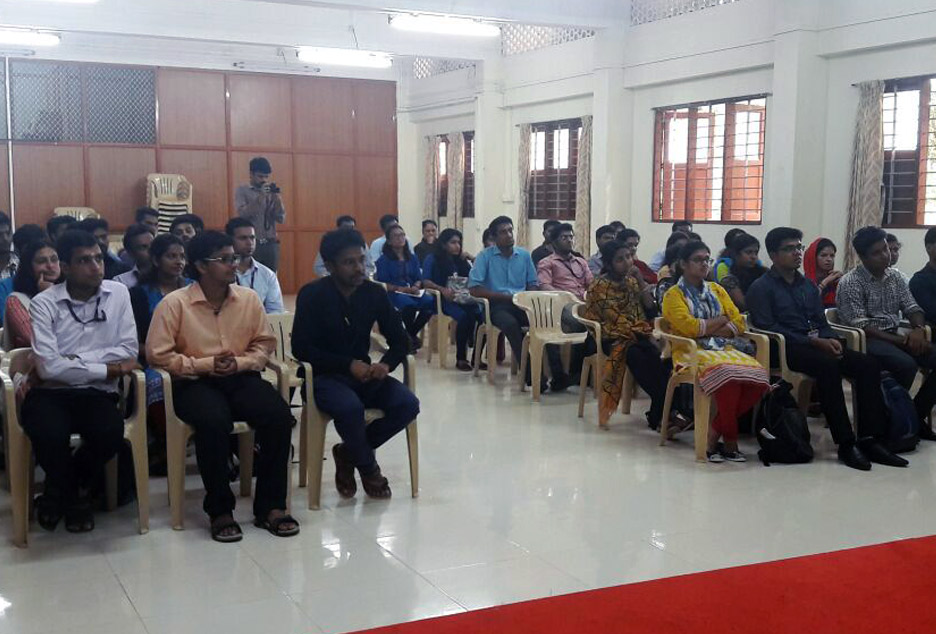 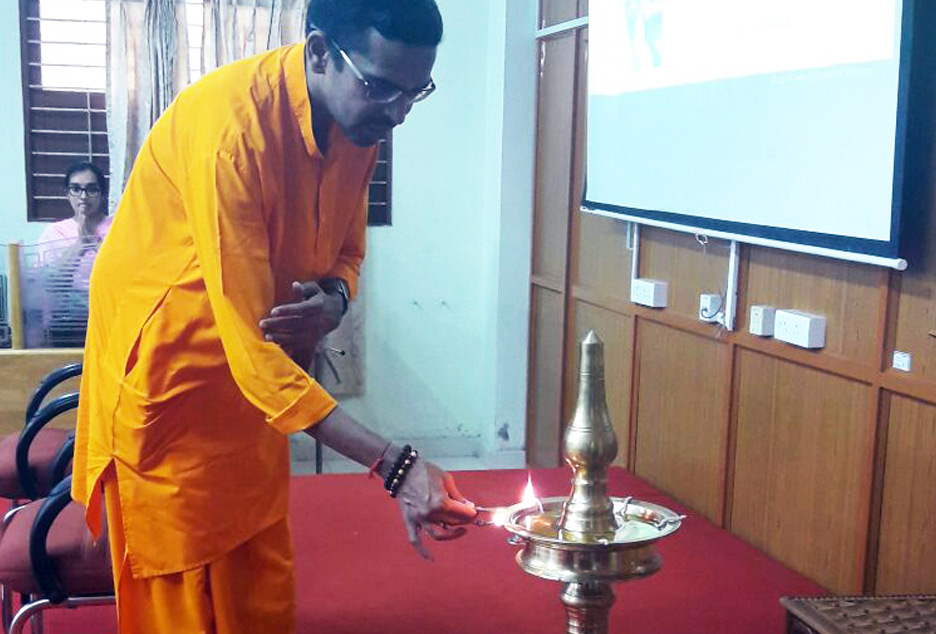 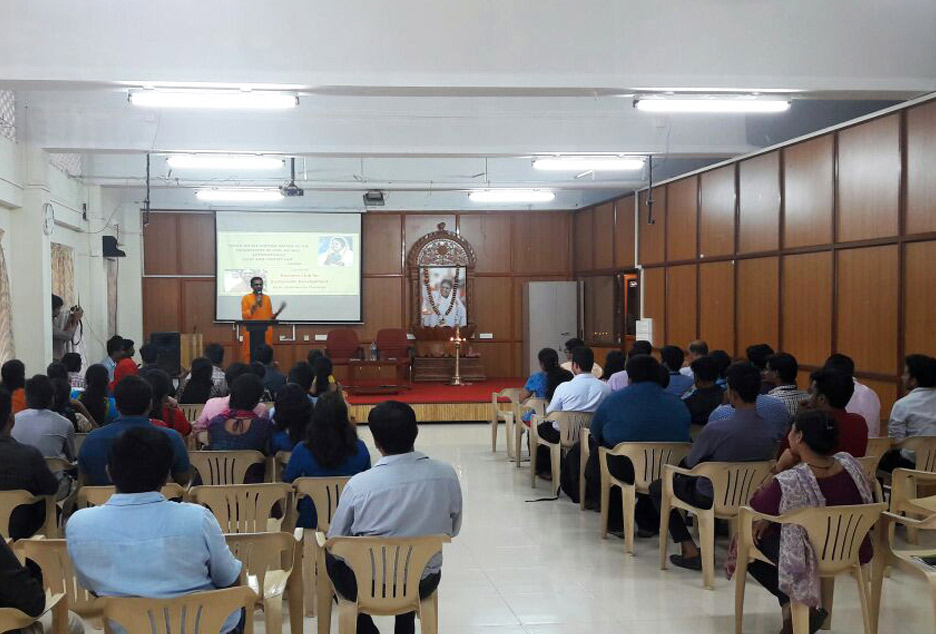