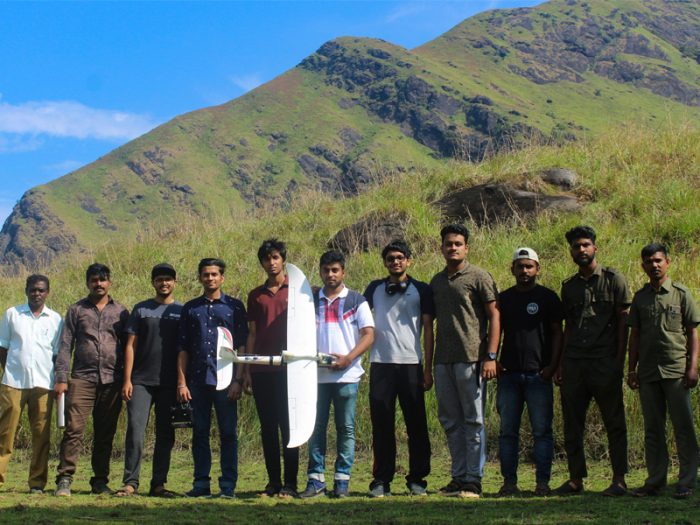 Forest fires are one of the worst and most devastating disasters worldwide. Forest fires cause damage to humans, animals and vegetation. As per the data from the National Forest Inventory program of FSI, 9.89% of the forest area is heavily affected and 54.40% mildly affected due to forest fires. If the fire is detected at an early stage, it is possible to control the spread of the fire without much loss of life and property. The existing detection system employed in the forest range involves Satellite Imagery which takes landscape photos of the affected region and relays them to the forest officials after a gap of two days.

The glider consists of two cameras, a Video telemetry unit, a GPS module, a Smoke Sensor (MQ2) and Micro-Controller (Raspberry Pi 4). Tensor Flow software is installed in the micro-controller which uses a RCNN machine learning algorithm for fire detection. RCNN is trained with 3000-4000 images of fire from different angles. If a normal fire image is detected, the communication part is made active, and in a smoky environment, the sensor part of the glider is made active to check the amount of carbon dioxide present in the atmosphere. Readings in the smoke sensor (MQ2) are monitored and if the reading is above a particular threshold level, then the communication part is activated, which sends alert messages of the location to the officials. The second camera of the glider provides live streaming of the location to the forest officials to avoid false alarms.

The project was funded by the Government Forest and Wildlife Department, Kerala, and was successfully implemented in Chambra Peak, Wayanad on March 13, 2021. 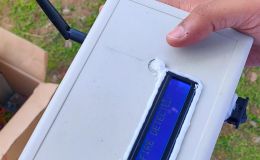 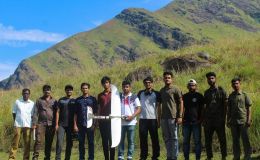 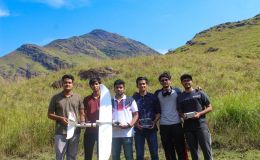 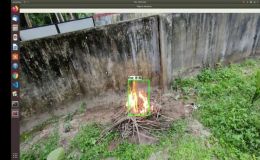 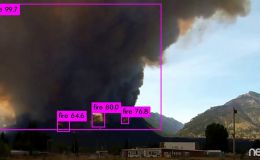 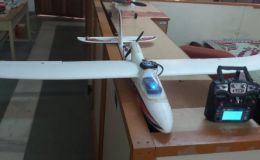 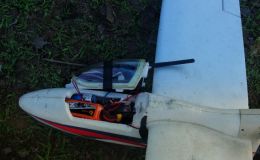