Dr. P. Ram Manohar, Director, Amrita Centre for Advanced Research in Ayurveda, Amritapuri Campus, was an invited speaker at the 19th International Ayurveda Symposium held at Birstein, Germany from 8th to 10th of September, 2017. The themes of Symposium for 2017 were Diseases of the Cardiovascular System, Prana and Ojas, Yoga, as well as a satellite session dealing with Ayurveda for animals. About 250 delegates participated in the conference in which 41 eminent speakers delivered lectures. Internationally recognized Ayurveda doctors and professors from India and Europe participated in the Symposium offering more than 40 top-class expert lectures, workshops and panel discussions.

Dr. Manohar delivered featured lectures on “Prana, Ojas and Psyche” on 9th September and “Traditional Veterinary Medicine” on 10th September. He also contributed as an expert in the meeting of “sACRo – Series of Ayurveda Case Reports Online” which was chaired by Elmar Stapelfeldt MA, Scientific Assistant in the field of Ayurveda, Immanuel Hospital, Berlin.

The International Ayurveda Symposium organised by European Ayurveda Academy looks back on a long tradition as the Ayurveda community has been meeting in Birstein every year in autumn, since 1998. This international gathering of experts provides important impetus in the fields of education, research, and practice in Ayurvedic medicine. In 2017, the Symposium was supported by the Indian Ministry of AYUSH, and represented by an official government delegation on the congress including Dr. Abhimanyu Kumar (Director of All India Institute of Ayurveda), Dr. K.S. Dhiman (Director General, Central Council for Research in Ayurvedic Sciences) and Dr. Sanjiv Sharma (Director, National Institute of Ayurveda). 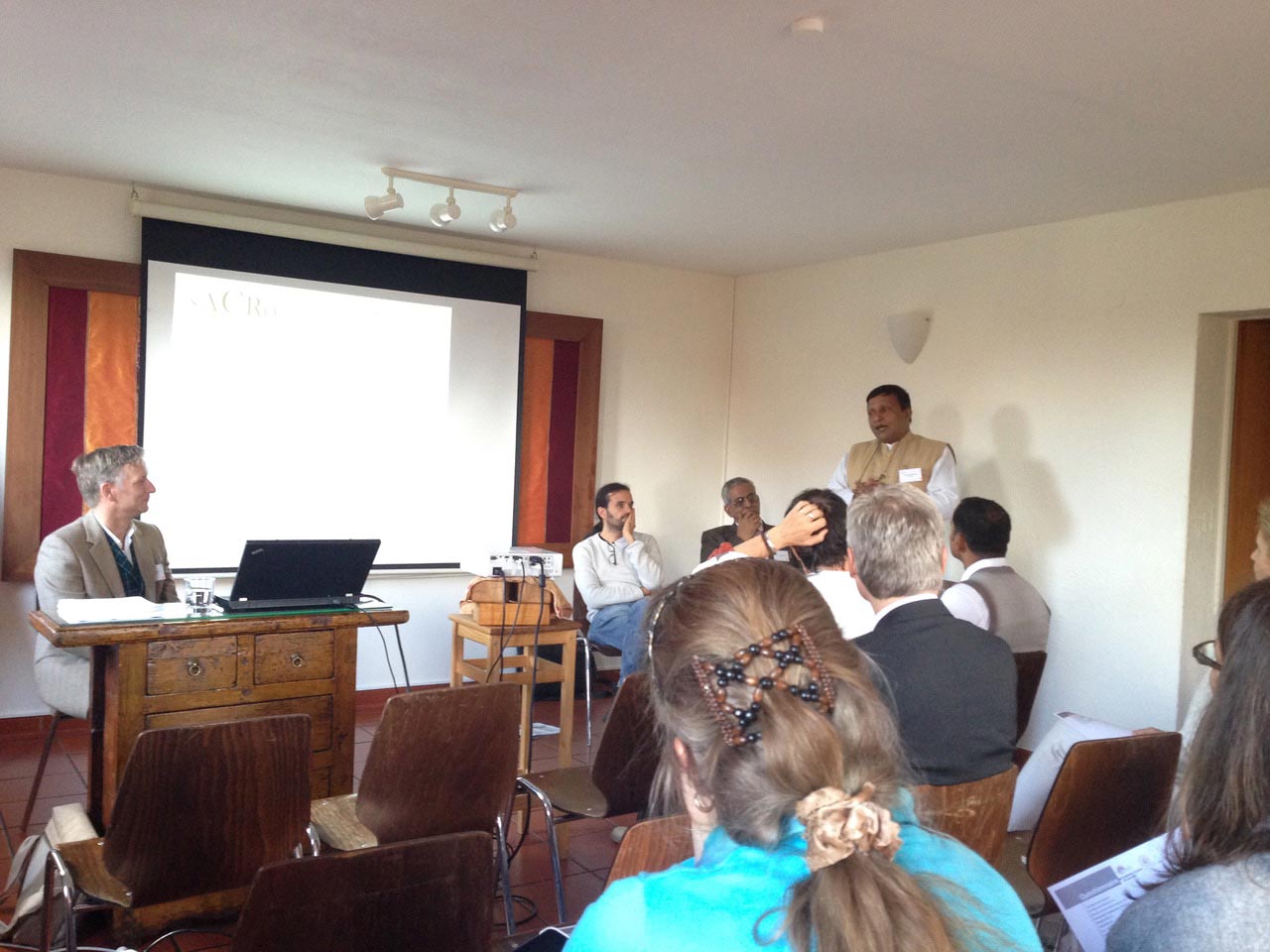 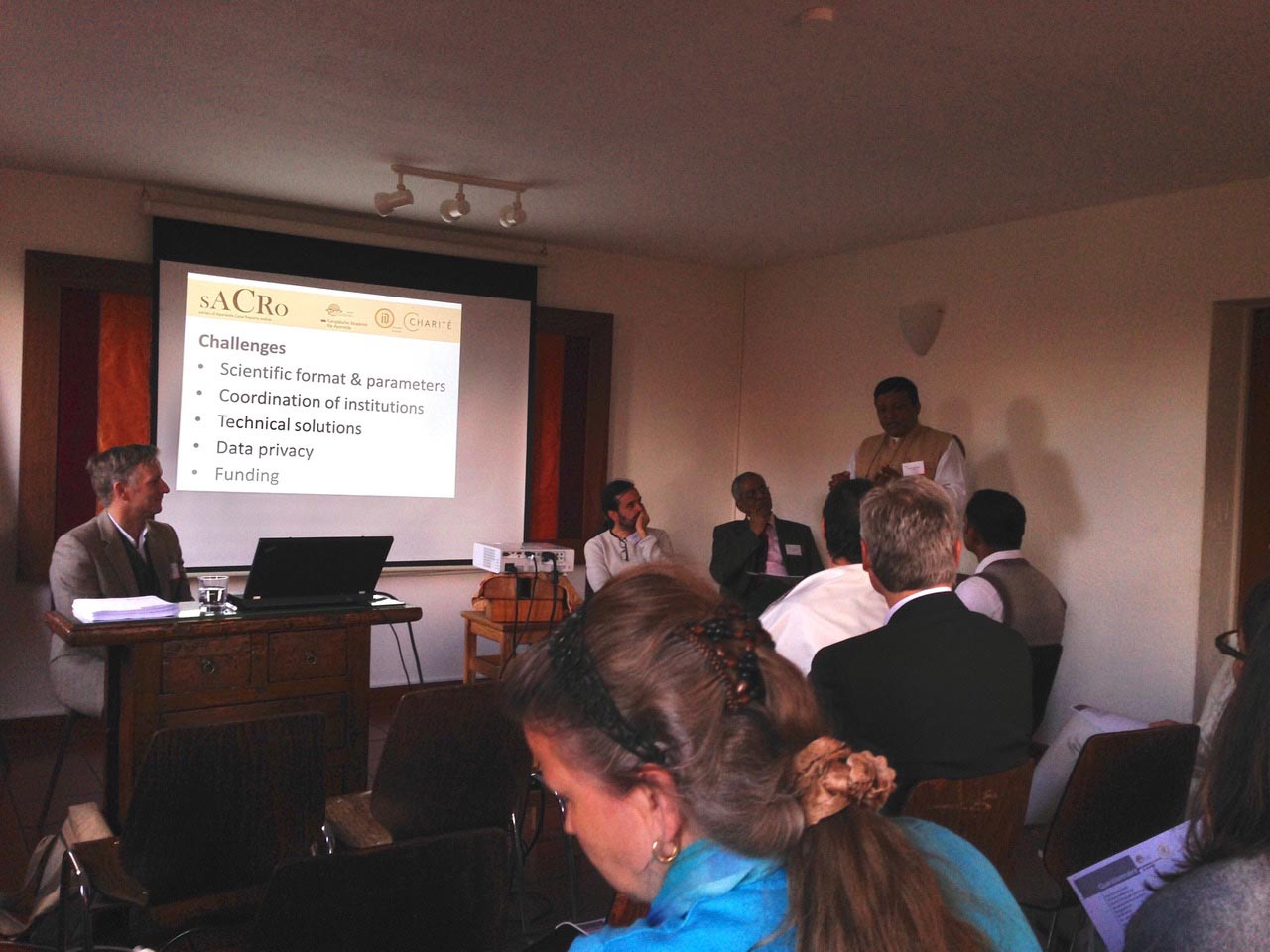 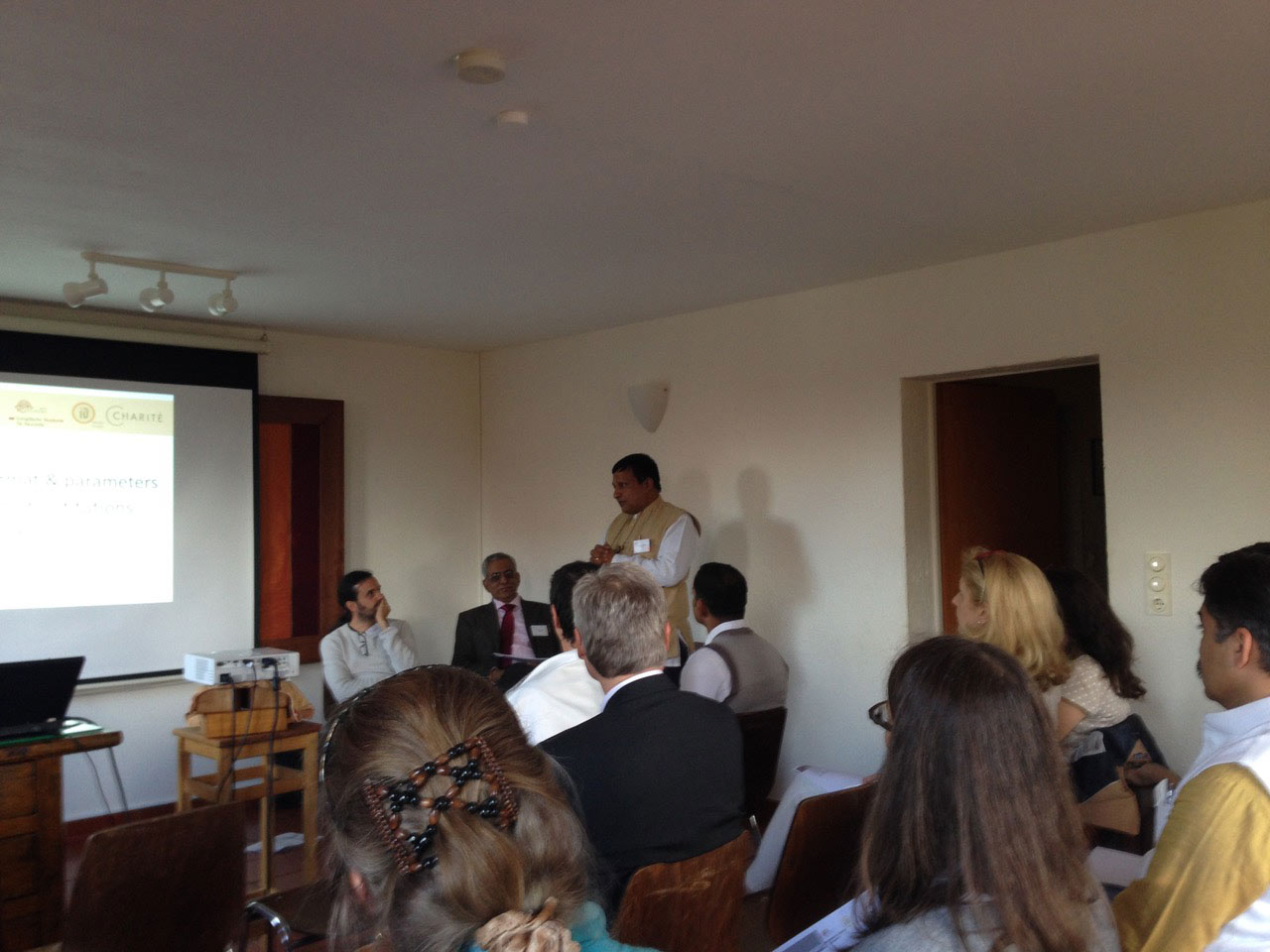