Amrita Vishwa Vidyapeetham is a multi-campus, multi-disciplinary research university that is accredited with ‘A’ grade by NAAC and also ranked highly by international ranking agencies such as THE, QS, etc.

The institution is currently spread across five campuses in three states of India – Kerala, Tamil Nadu, and Karnataka, with the headquarters at Coimbatore, Tamil Nadu. The foundation stones for its upcoming campuses at Delhi and Amaravati were laid recently.

Amrita Vishwa Vidyapeetham continuously collaborates with top US institutions including Ivy League universities and top European universities for regular student exchange programs and has emerged as one of the fastest growing institutions of higher learning in India. The University is managed by the Mata Amritanandamayi Math.

“I am extremely thankful to the Government of India and all students and staff of Amrita Vishwa Vidyapeetham for this great award. It is a wonderful outcome of the visionary leadership of the world-renowned humanitarian leader Sri Mata Amritanandamayi Devi, in setting the dual goals of education for life and compassion-driven research. Significantly, Amrita is the only private university in the list of top 10 universities in the NIRF Ranking 2018. This is a testament to the tradition of academic excellence, outstanding faculty and world-class infrastructure that Amrita Vishwa Vidyapeetham is known for since its inception in 2003,” said Dr. P. Venkat Rangan, Vice Chancellor, Amrita Vishwa Vidyapeetham.

In the National Institutional Ranking Framework (NIRF) 2017, Amrita Vishwa Vidyapeetham was ninth best among all universities in India. 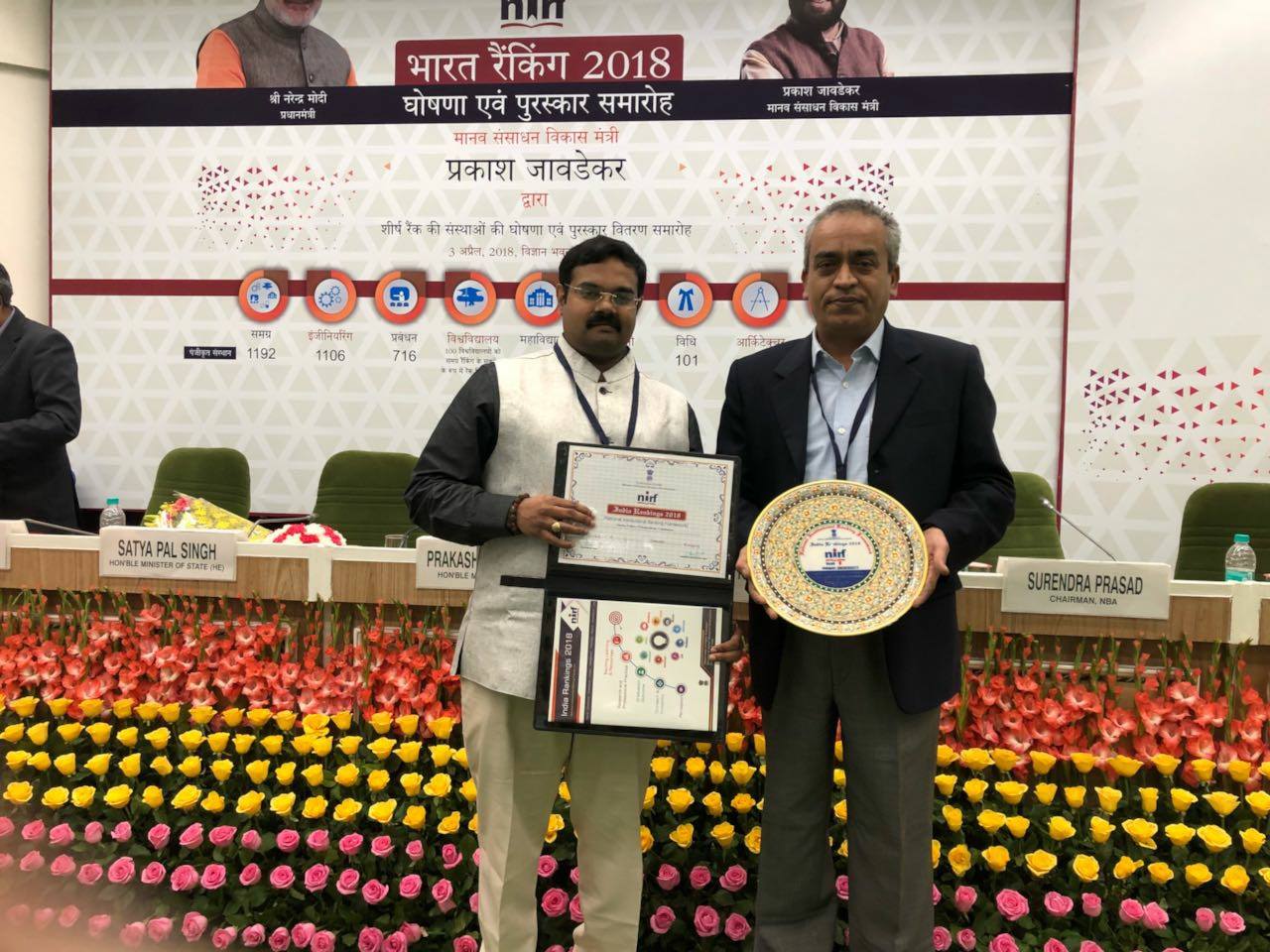 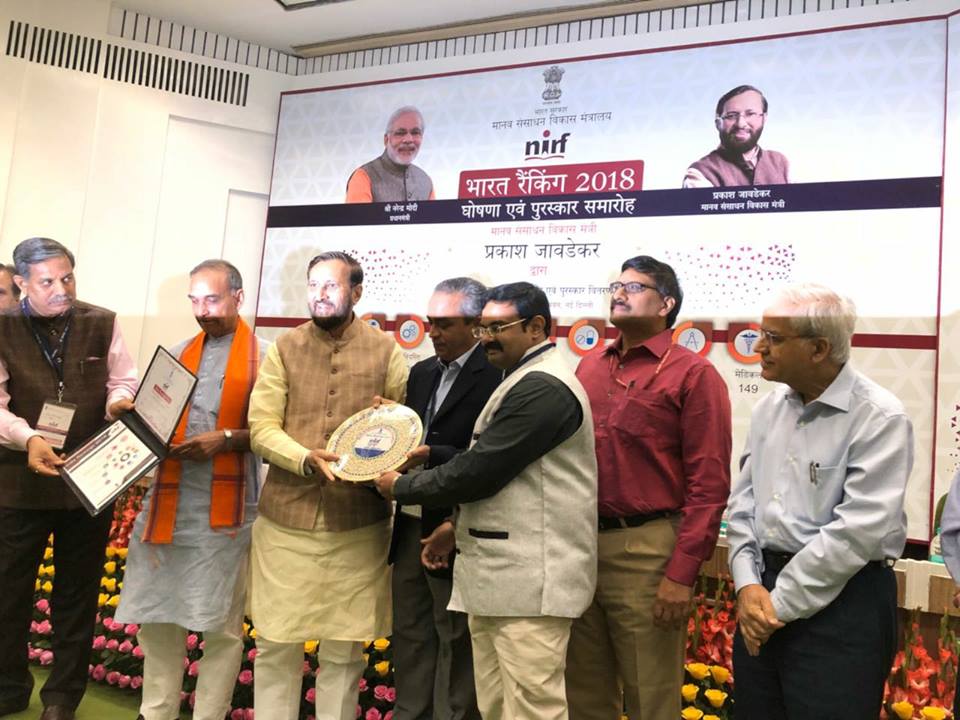 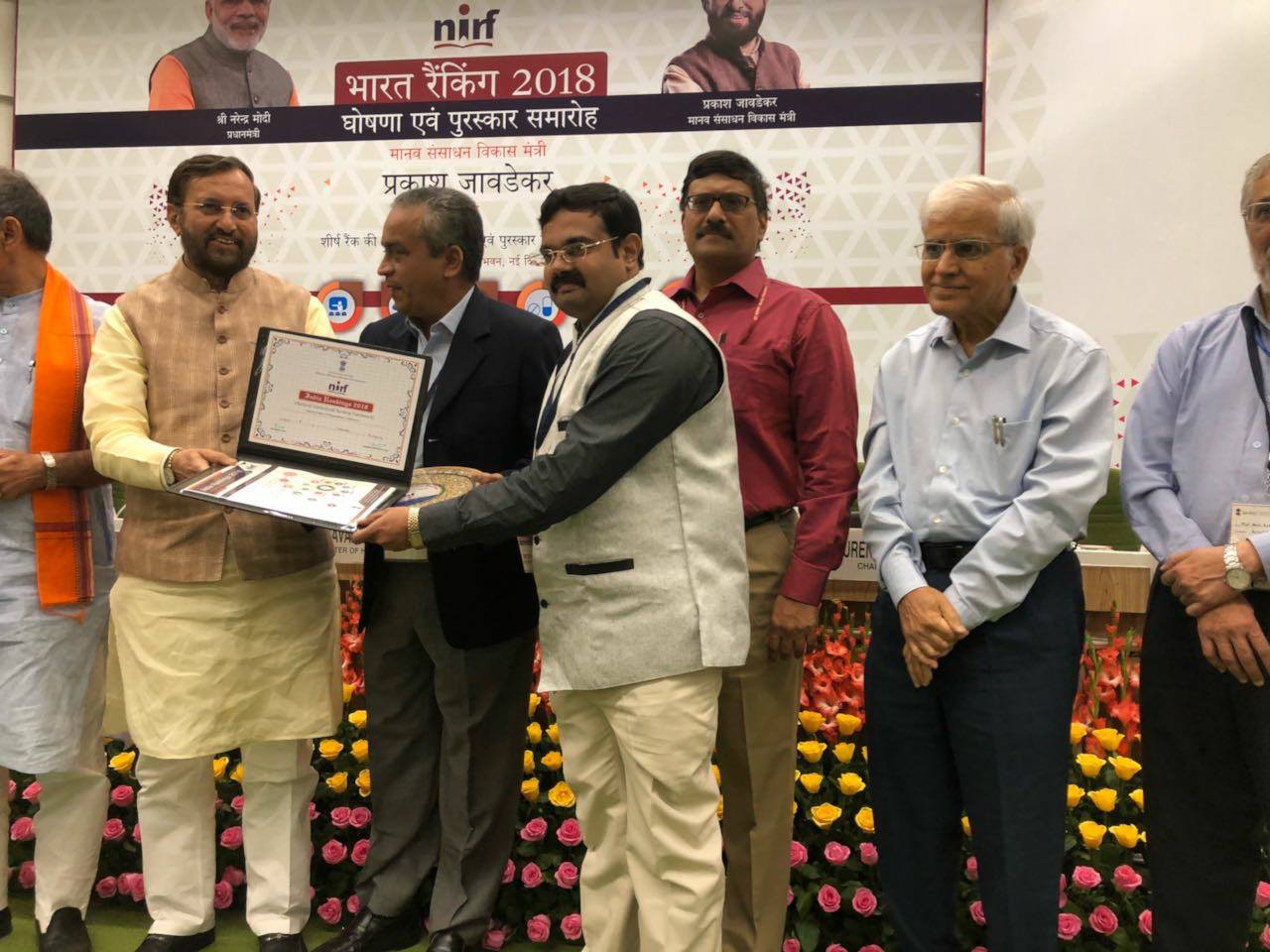 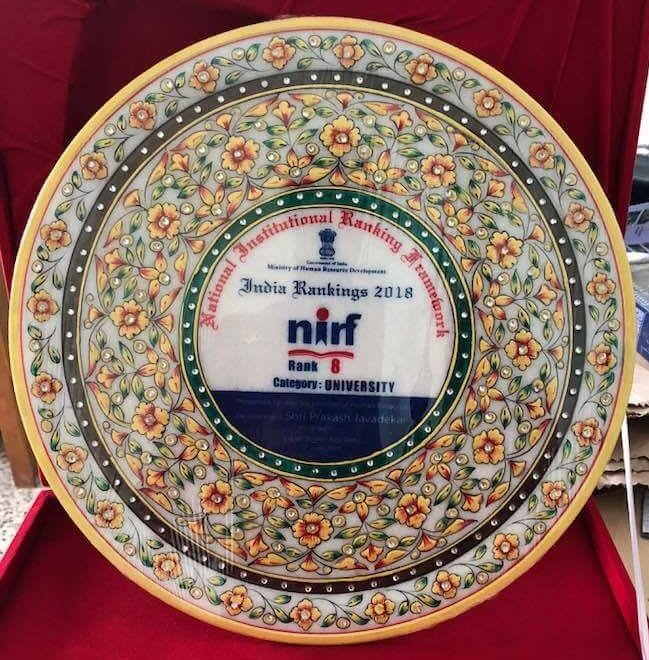 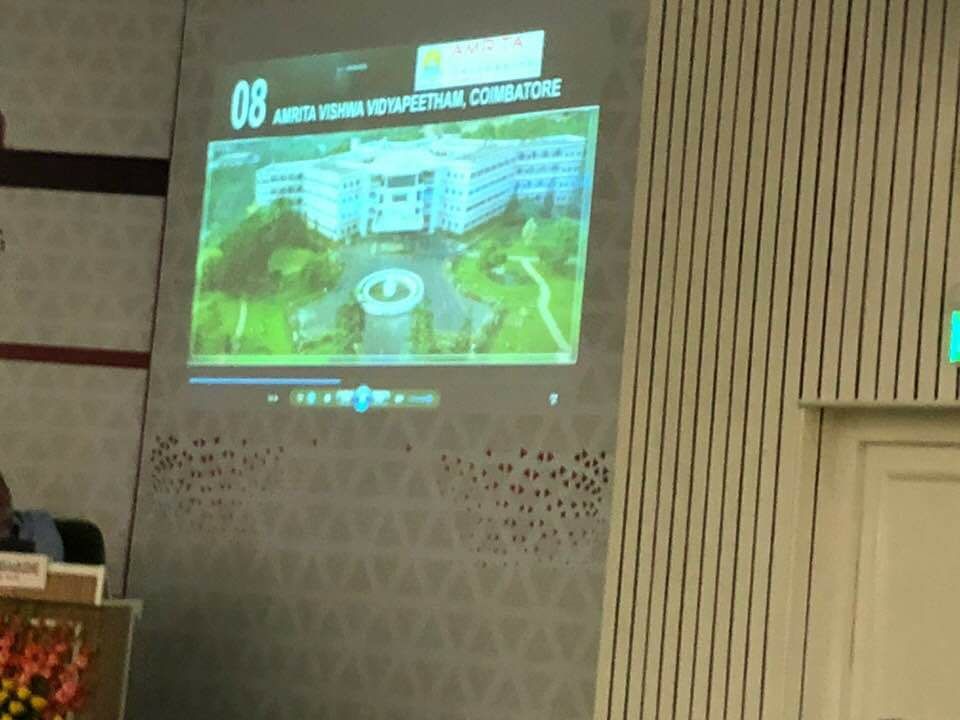 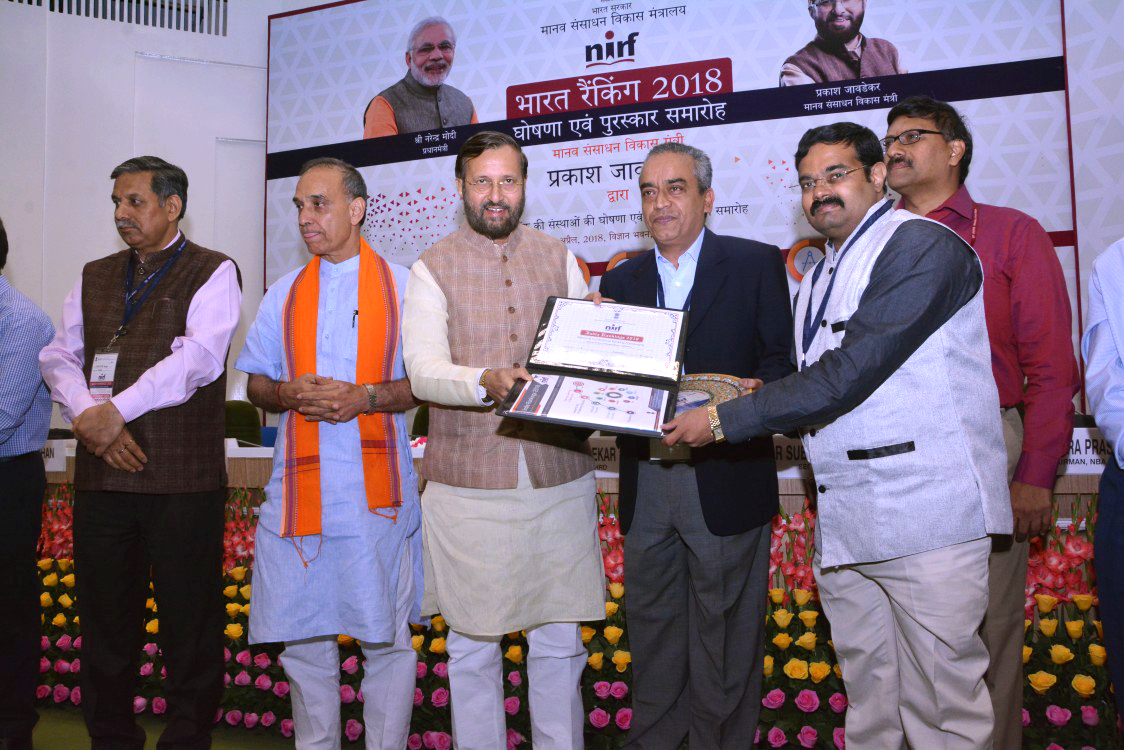