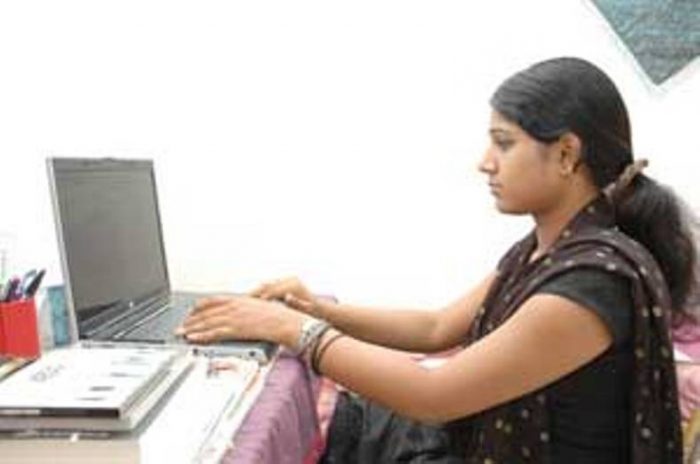 Tuberculosis is a common disease, more common than perhaps one might imagine. It is said that one third of the world’s population is infected with the disease. Only 10% of these latent infections progress to active disease, but even that is enough to make tuberculosis a leading killer world-wide. India has one of the highest incidences of tuberculosis related deaths every year. Is there no effective cure? Although the M. tuberculosis genome was sequenced ten years ago, the pharmaceutical industry has been slow in responding with new drug molecules to fight this killer disease. There is little incentive for them to do so; tuberculosis is a leading killer only in the developing world.

Now a new global consortium led by India’s Council of Scientific and Industrial Research (CSIR) is trying to change that. Its Open Source Drug Discovery (OSDD) Project seeks to accelerate the discovery of novel drugs for tuberculosis by delivering the power of genomics and computational technologies to the hands of the young and the motivated.

Amrita students will also participate. M Tech students of the Computational Chemistry Group of CEN in Coimbatore were selected to work on the Pathway Annotation Project. They will help provide standard pathway annotations for all Mycobacterium tuberculosis genes. This will be made available to the community in open standards.

“The open source model gives students in colleges and universities an opportunity to experience and share scientific excitement,” stated Samir K. Brahmachari, Chief Mentor of OSDD. “Brilliance flourishes where knowledge is free and the mind unfettered to soar to the highest reaches of excellence.”

The Amrita students will work on collecting and integrating datasets as well as performing computational analyses on the datasets. They will upload the data on the OSDD web portal from time to time. They will thus collaborate with the best minds to help solve the complex problems associated with drug discovery.

Radhagayathri K.U., Varun Gopal K. and Vasavi CS, all currently studying in the second year of their M Tech program in BioMedical Engineering will be joined by Premkumar P., Research Fellow at CEN in this project. “Let us join hands in the war for the right to health and affordable medicines for all,” added the OSDD Chief Mentor. These students have certainly responded to this call.

OSDD envisions that students, scientists, technocrats, universities, institutes and corporations will work collectively in this manner to discover new chemical entities and make them generic as soon as these are discovered. This will help bring down the cost of drug discovery significantly. Through knowledge sharing and constructive collaboration thus, OSDD hopes to ultimately find cures for all diseases that affect the world’s poorest of the poor.

Amrita is proud to contribute to this noble venture.