Cancer is science’s ultimate dilemma. Every year, more than 7 million people around the world die from cancer and until now, a completely successful cure has not been discovered. Hidden in the cloak of a host cell, malignant cells are difficult to differentiate from their noncancerous, normally functioning counterparts. Therefore, the most difficult hurdle in the search for a suitable cancer treatment is targeting only the uncontrollable cancer cells while leaving the normal cells untouched.  Scientists and researchers across the world have been testing various weapons against the cancer cell including surgery, chemotherapy, and  bone marrow and stem cell transplants, but cancer continues to win this war.

Dr. Gillian Murphy, Professor Emeritus of Cancer Research Cell Biology and Deputy Head of Department, at Cambridge University’s Department of Oncology, hopes to win this battle with her own ammunition- a set of synthesized inhibitors against a group of cancer-associated proteases termed as metalloproteinases.

It was most fitting that Dr. Murphy addressed the students and faculty of Amrita School of Biotechnology on February 4th 2015– a day designated as World Cancer Day by the Union for International Cancer Control. In her seminar titled “Metalloproteinases and Cell Biology; from Demolition Squad to Master Regulator”, Dr. Murphy discussed the possible targeting of metalloproteinases such as those in the Metzincin family for anticancer drugs.

In order to inhibit metalloproteinases, Dr. Murphy focused on two targets of interest: MT1-MMP and ADAM17. MT1-MMP is a membrane-type matrix metalloproteinase that is capable of cleaving the thick triple helical collagen structure and is involved in the process of tumor angiogenesis. ADAM17, on the other hand, is a TNF-α converting enzyme (TACE) which interacts with the EGF/HER/ERB family of proteins which are upregulated in cancer. Dr. Murphy used scFv phage display in order to produce monoclonal antibodies specific for the two metzincins and employed various tests in vitro and in vitro to determine the high extent to which they were inhibited.

Following Dr. Murphy’s engaging talk, the students and faculty were given a chance to interact with Dr. Murphy and ask her questions about her groundbreaking research. As a recently instated international adjunct faculty at the Amrita School of Biotechnology, we hope to hear much more from Dr. Gillian Murphy as she fights the ongoing battle against cancer. 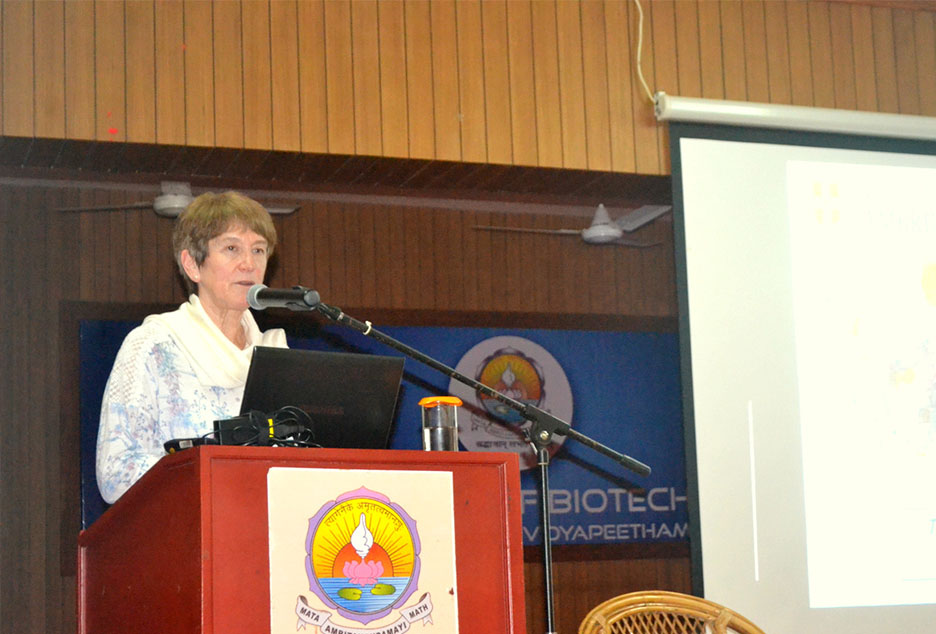 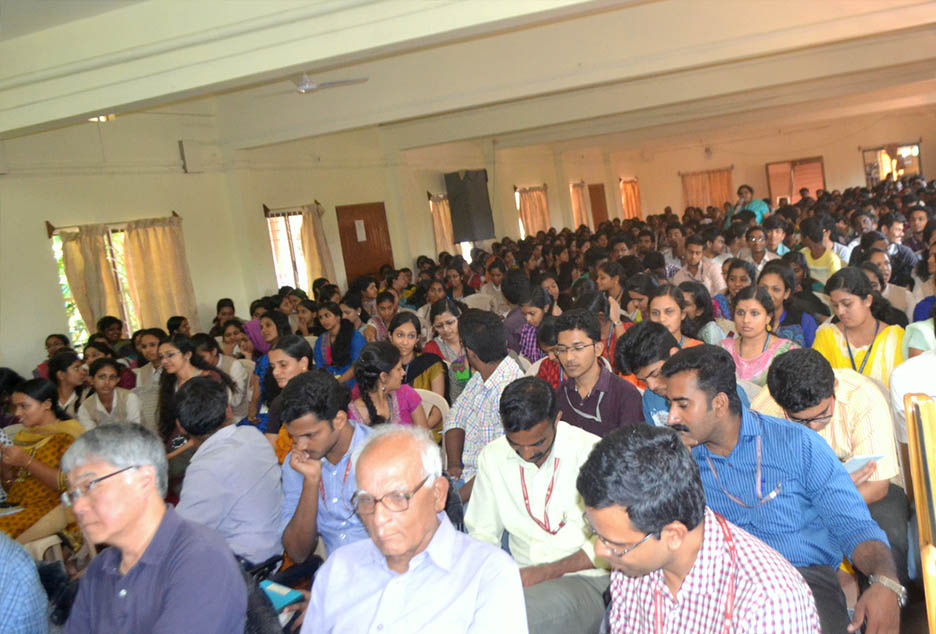 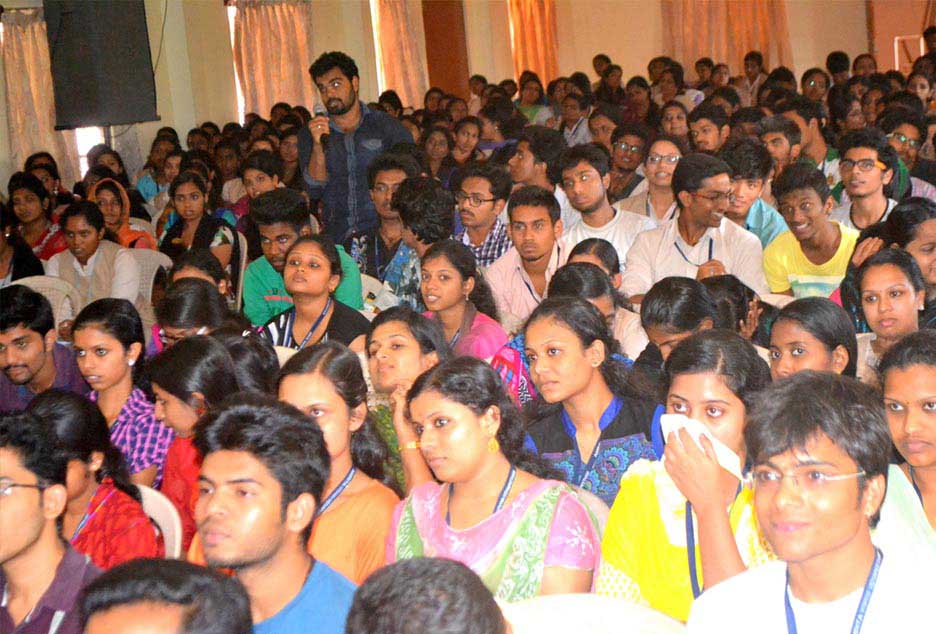 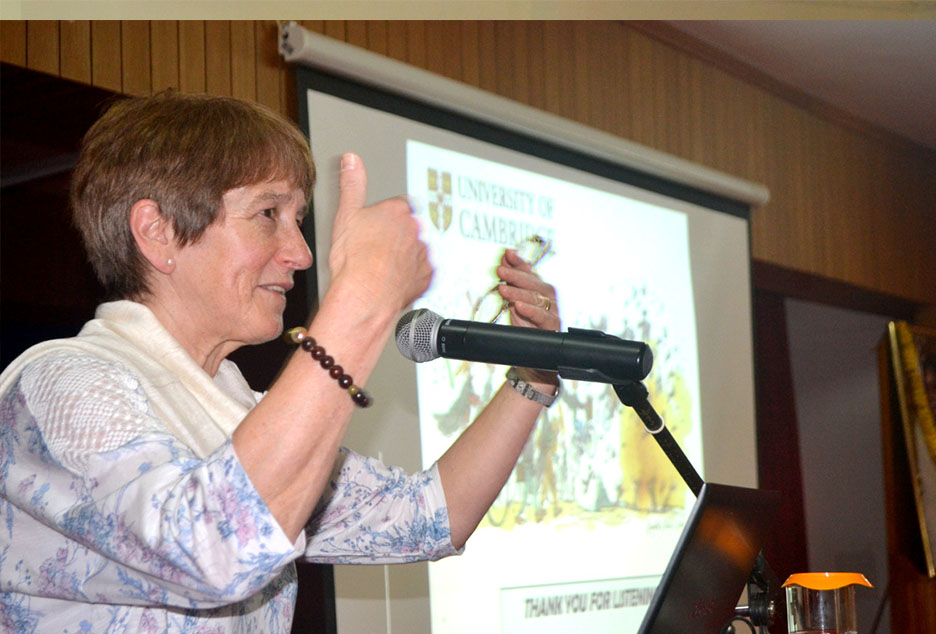 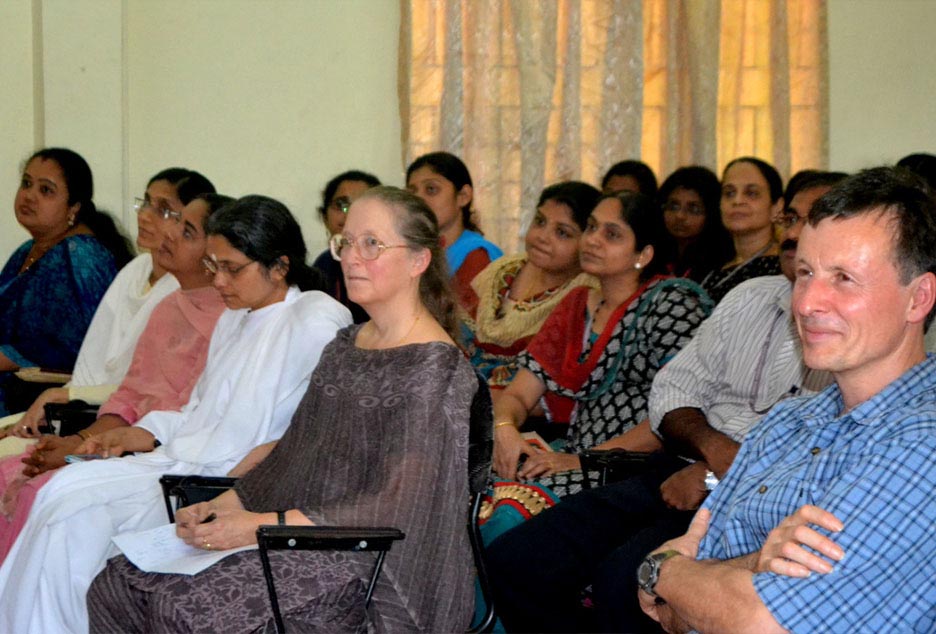 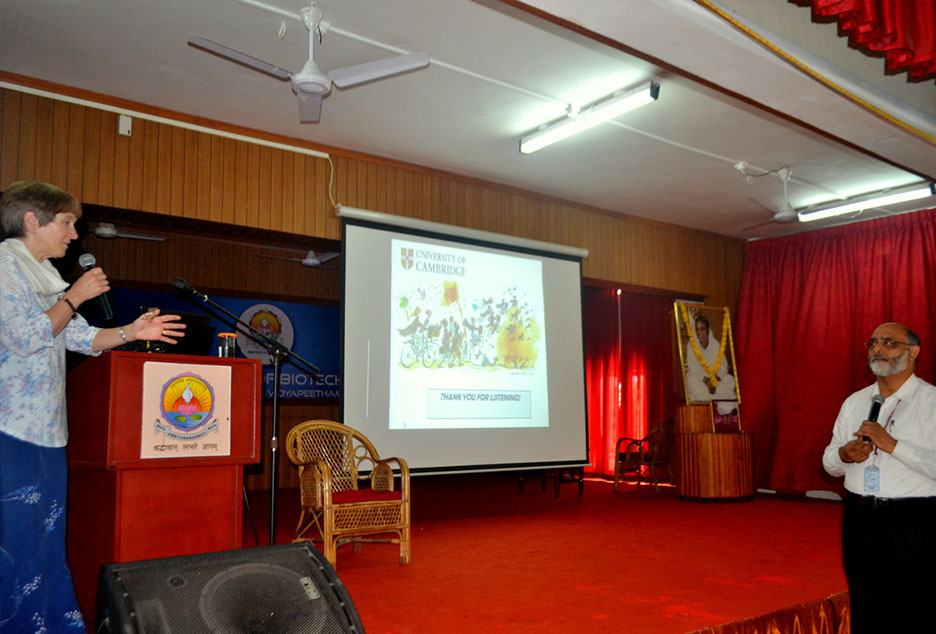 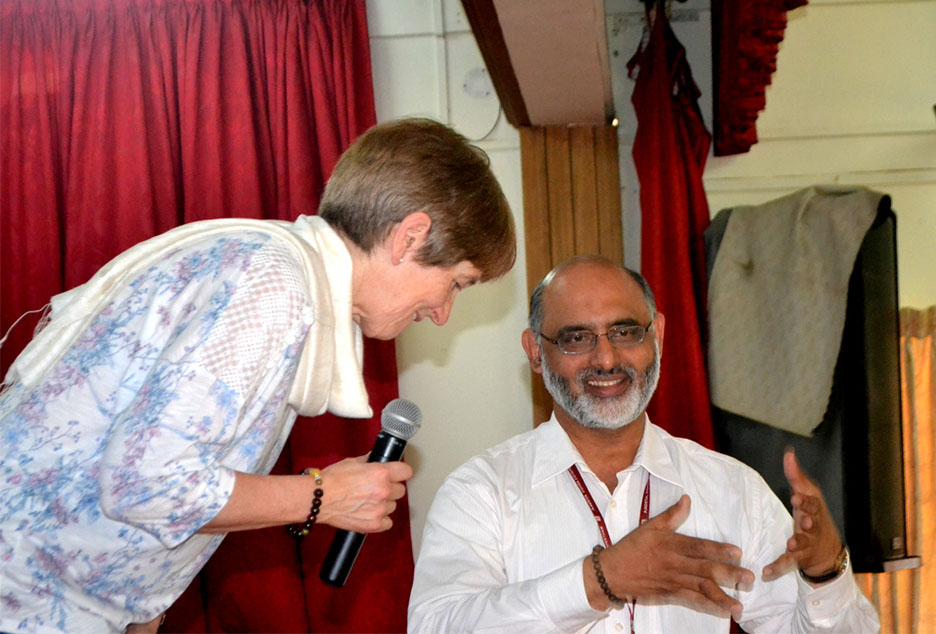 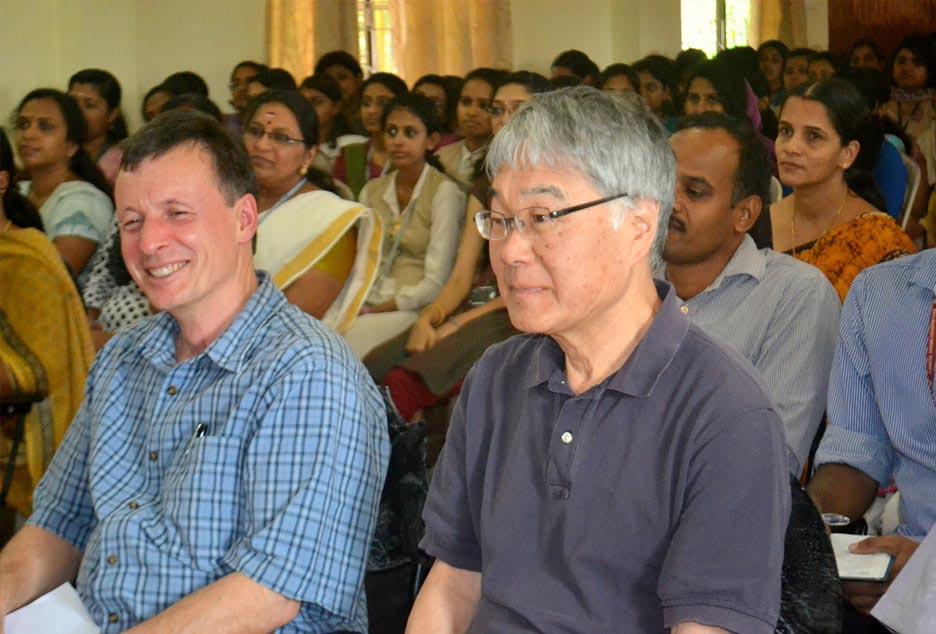 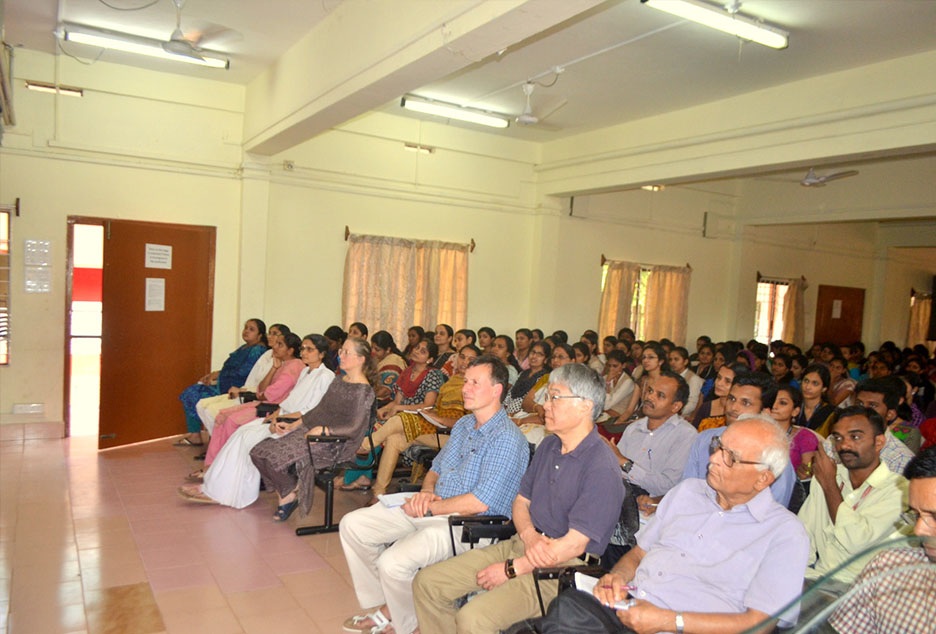 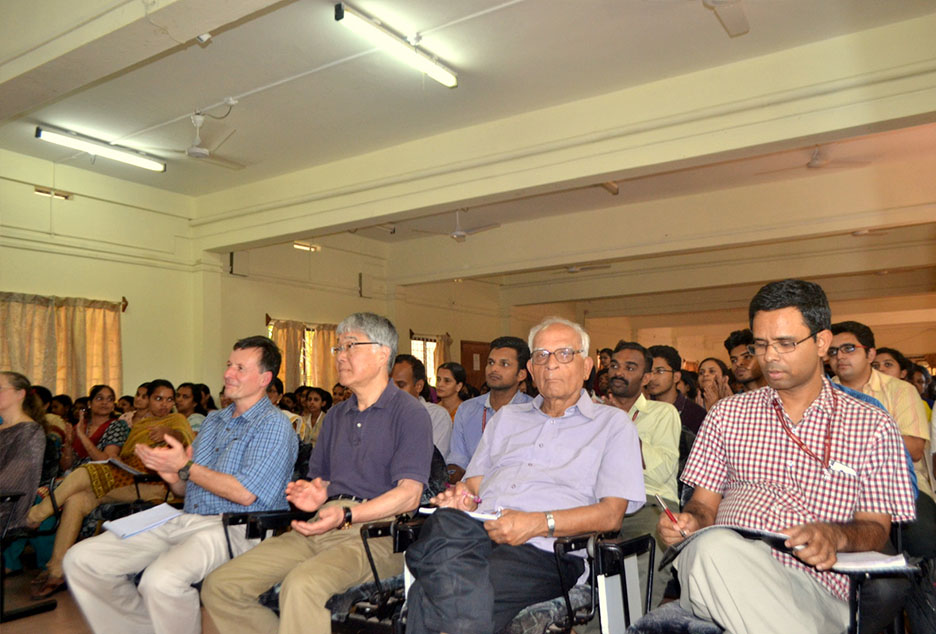 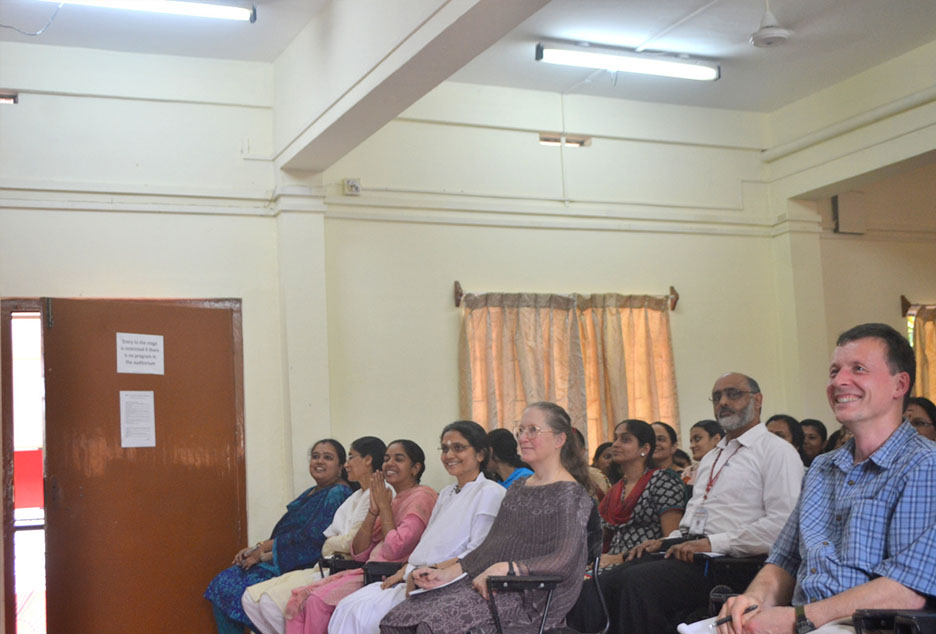 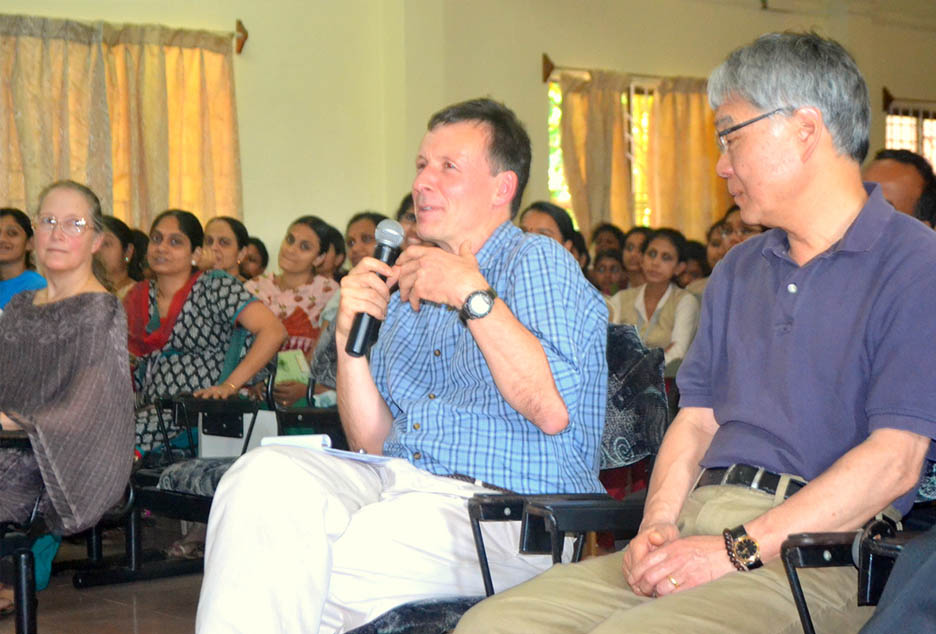 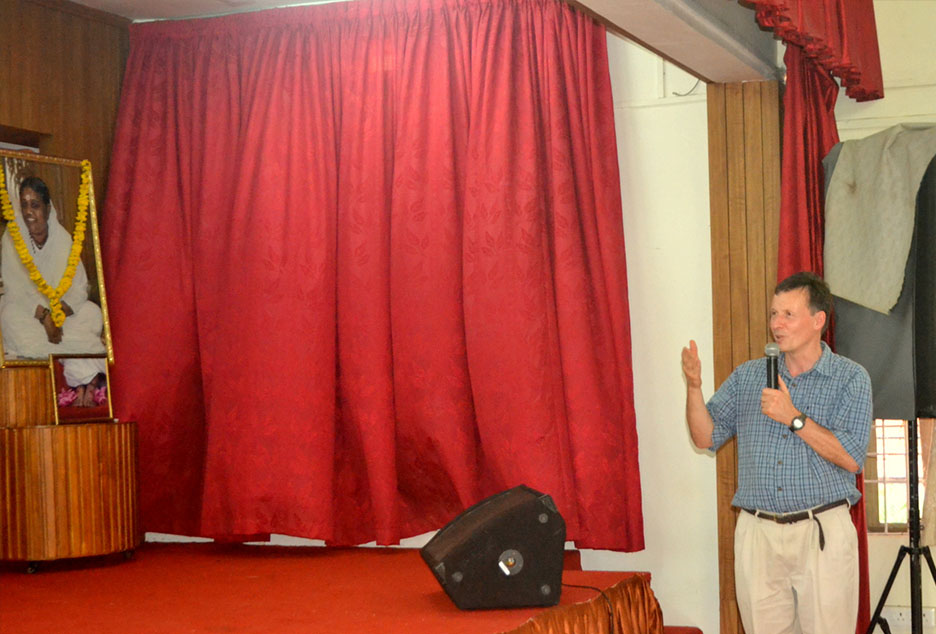 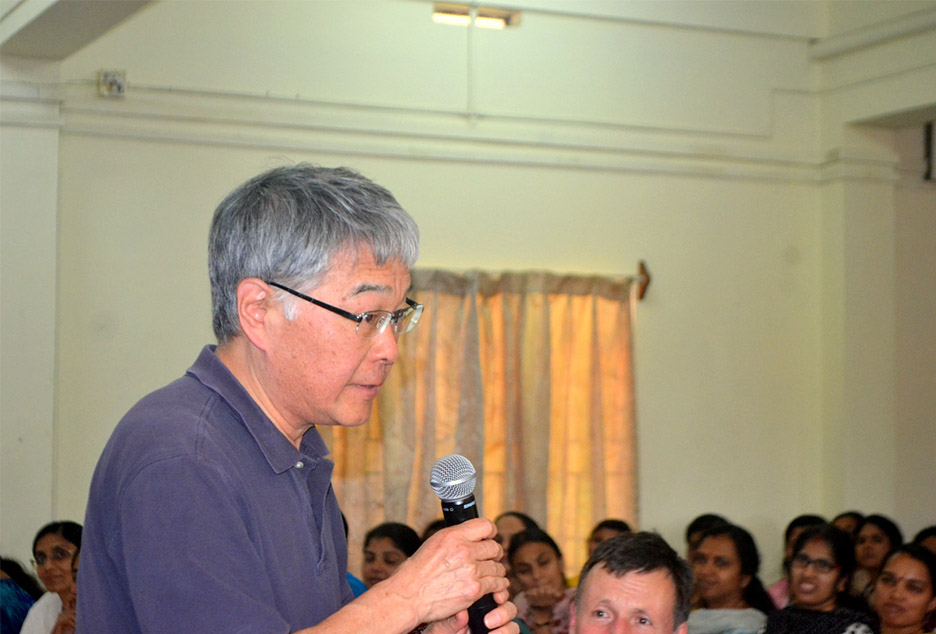 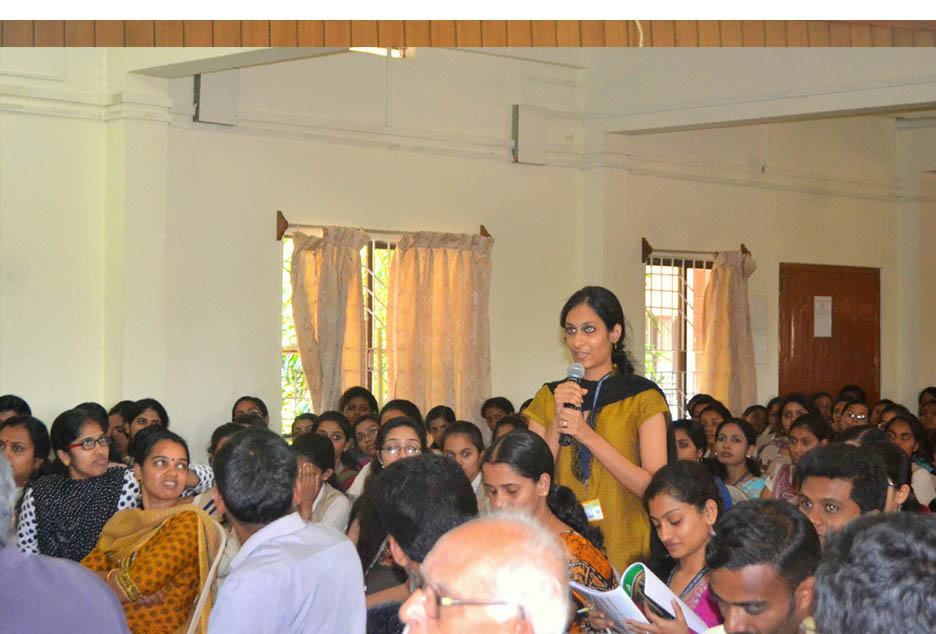 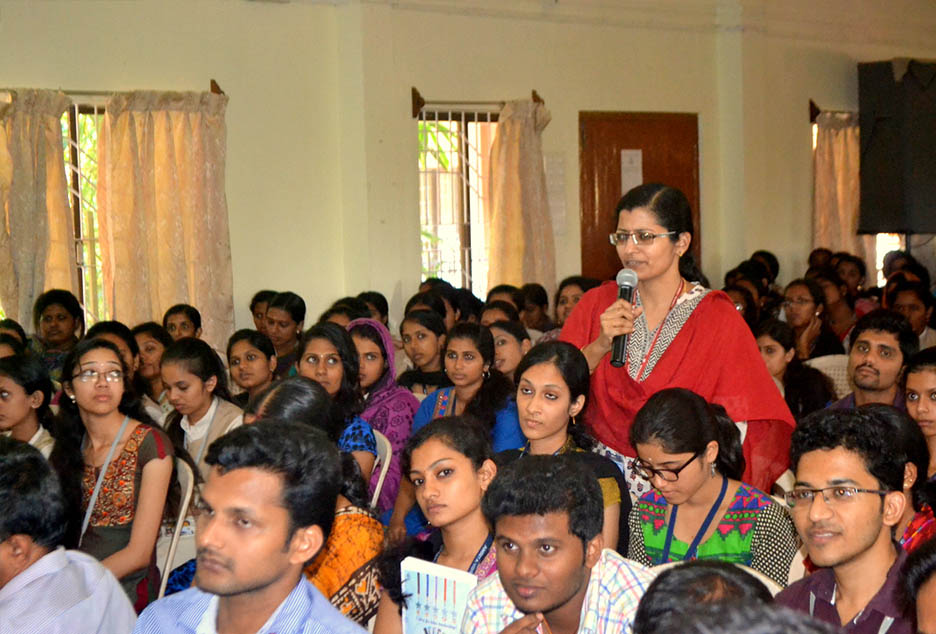 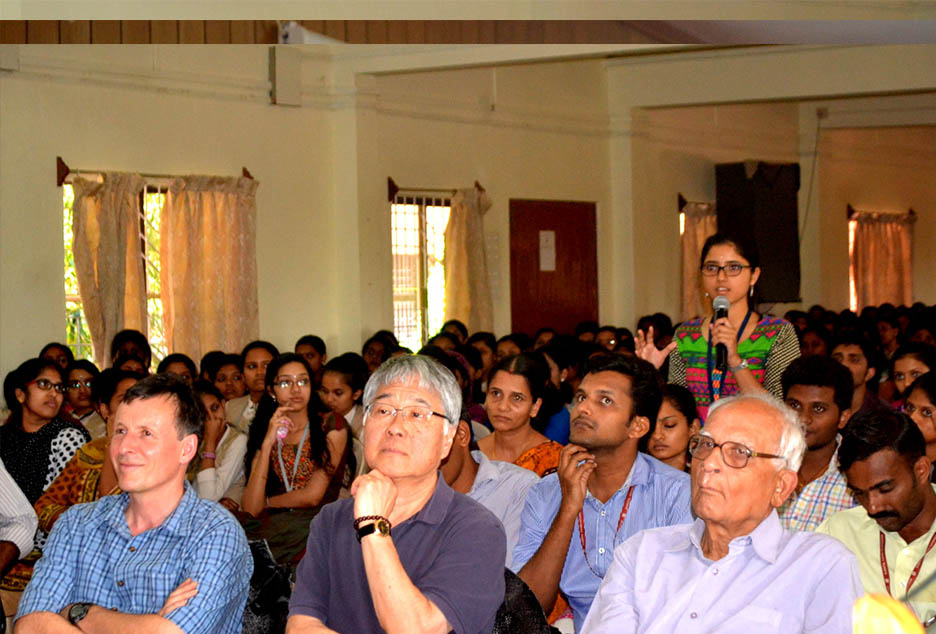 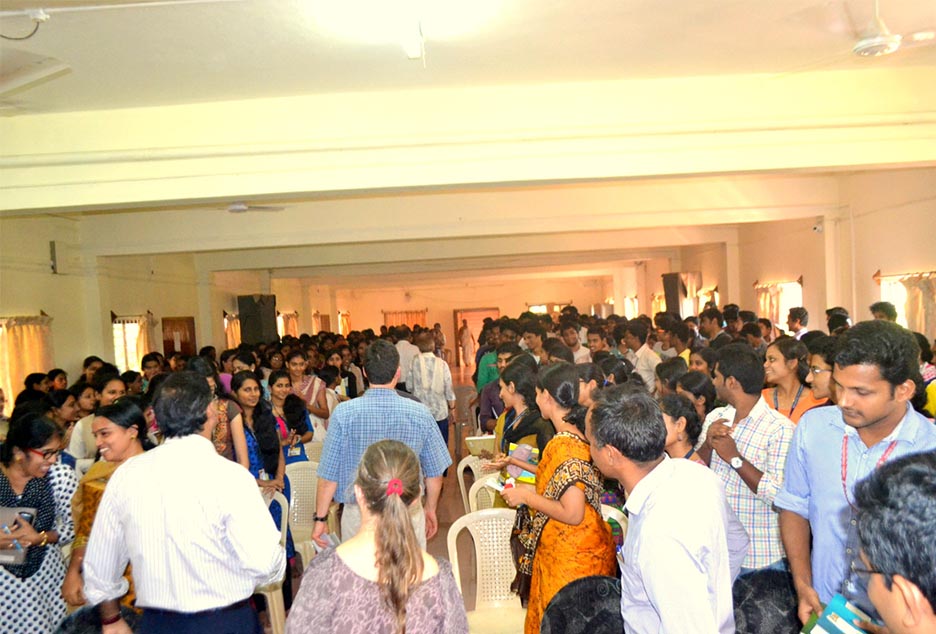