Amrita School of Pharmacy, Kochi, conducted the Pharma Sports Fest, Udghosh 2018, organized by the 2016 batch, Rudra, on February 26, 2018. The event was inaugurated by the Former Indian Cricketer Mr. Tinu Yohannan.

The preliminary rounds for various events stretched from February 23 to March 6, 2018. The main sports events took place from March 7-9, 2018. The indoor events were chess, carroms game, badminton, table tennis and the outdoor events were throwball, cricket, football, basketball, and volleyball.

The event also set a platform for a campaign “Cornea Transplant Programme” by the Ayudh members, initiated by Department of Ophthalmology, Amrita Institute of Medical Sciences and Government of India. Cornea donation forms were also distributed to interested students. A highlight of the function was the handmade drop of Udghosh 2018 which was dropped from the 3rd floor of the college followed by a flash mob by the students of the 2016 batch.

The theme for this year Udghosh was “Disabled Sportsmen” and the theme was promoted through various cultural programmes by the conducting batch and the first year’s (2017 batch). A food outlet was available during the main sports event and the profit obtained from it will be donated to Shilpa Special School, Palluruthy, a school managed by Mata Amritanandamayi Math. The award distribution was held on March 9, 2018, when all the winning teams and the individual champions were honored with medals and certificates.

“This was a very joyous moment for all the winners as well as the participants. The enthusiasm and encouragement shown by all the five teams were commendable. The sports fest came to an end with the announcement of the champion of Udghosh 2018,” shared some of the students. 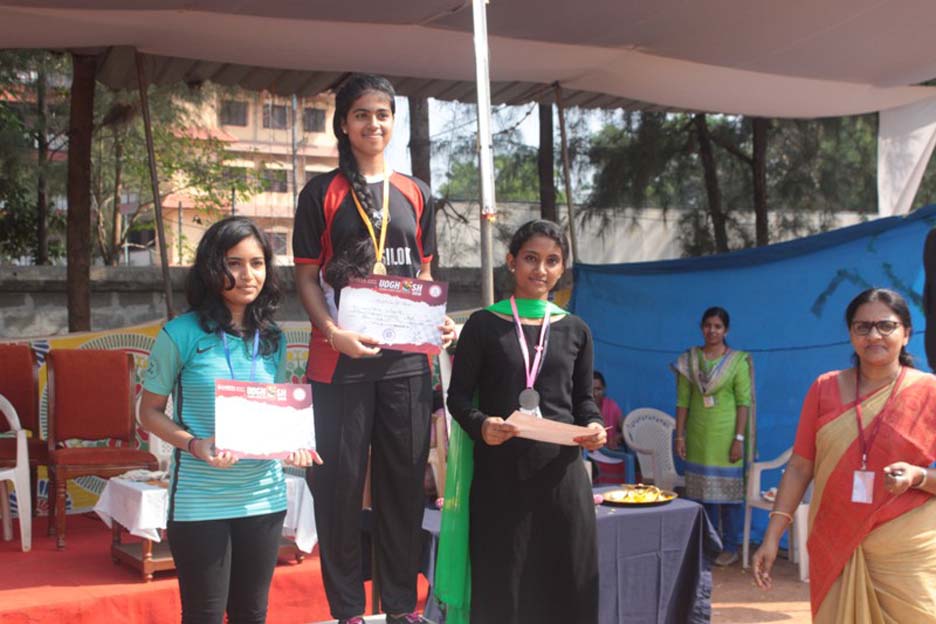 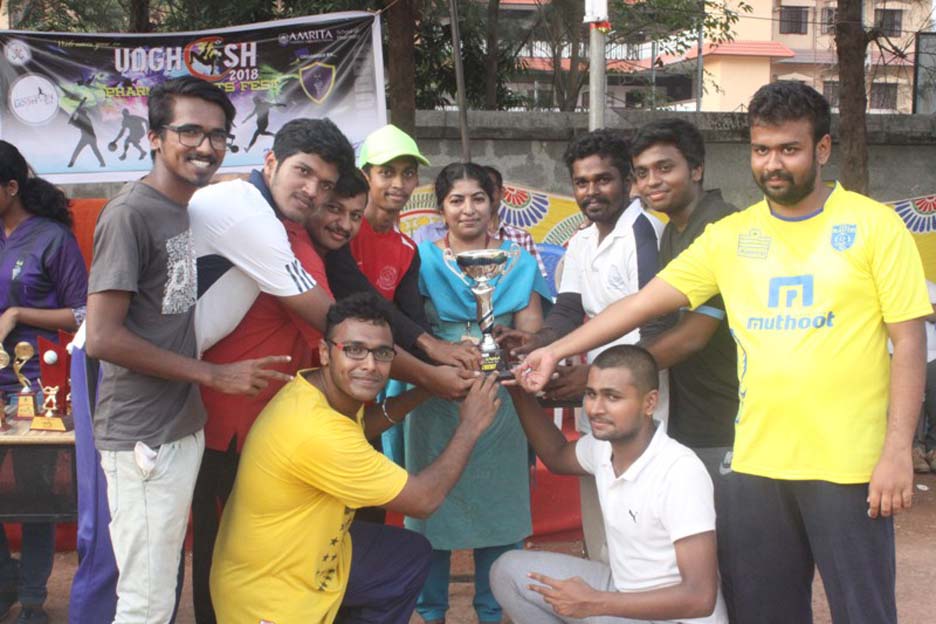 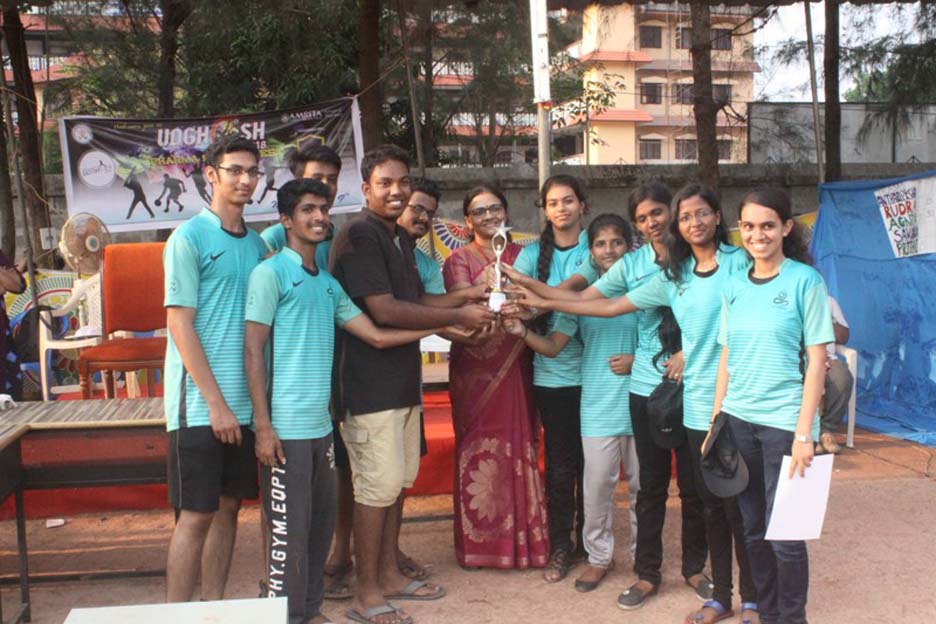 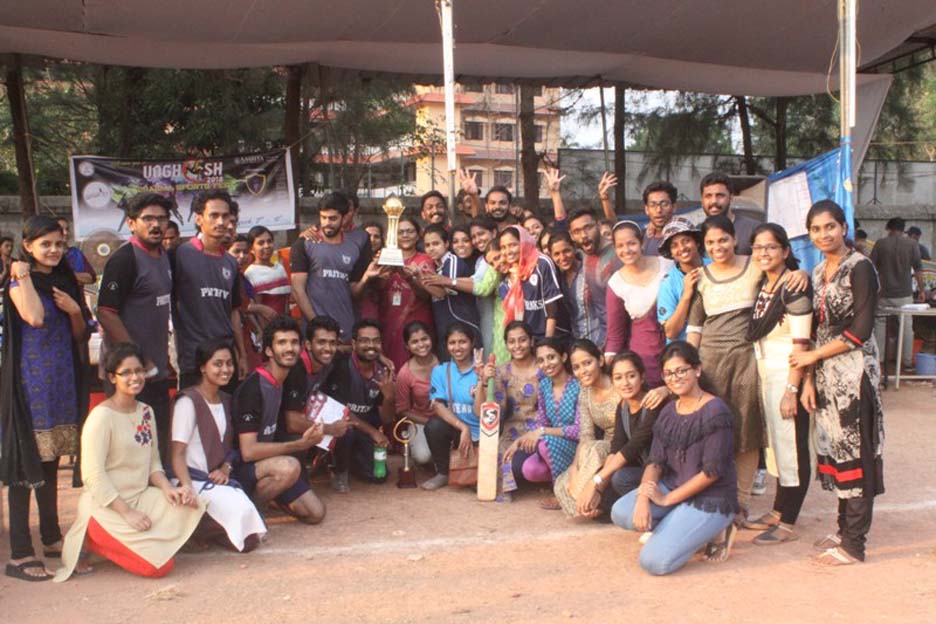 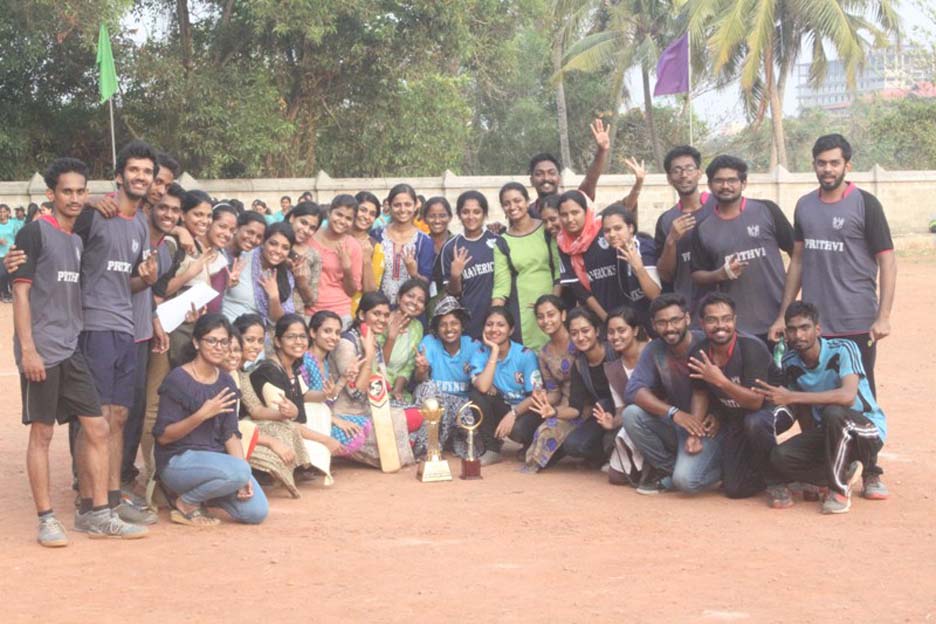 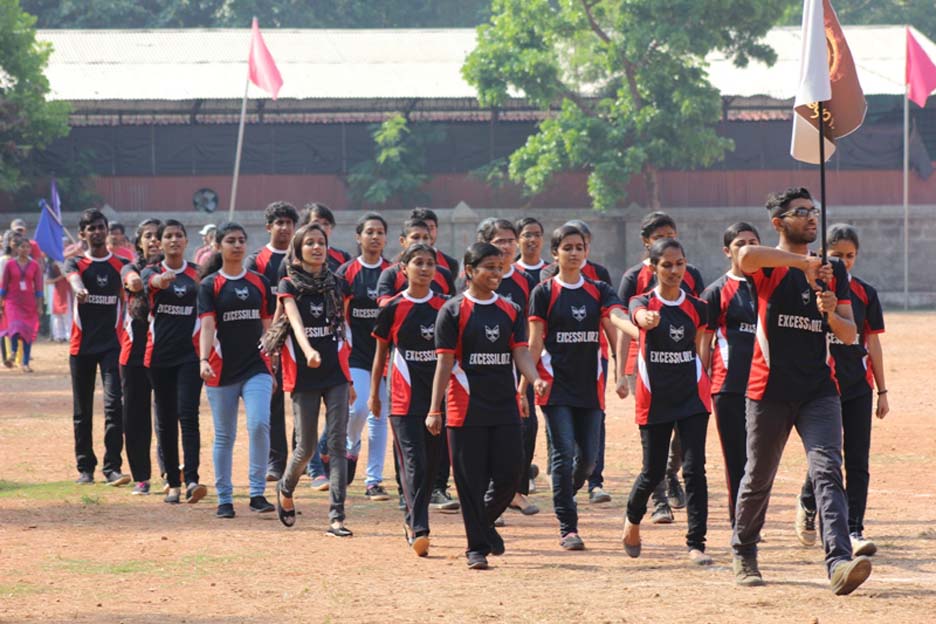