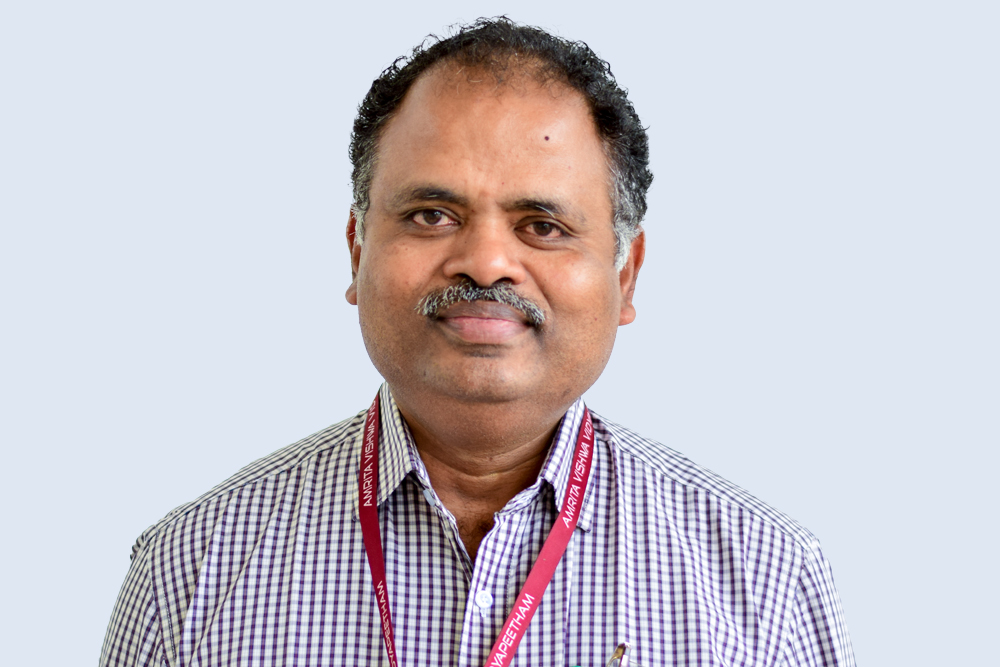 During his tenure at IGCAR, Kalpakkam ( Department of Atomic Energy), he has made several pioneering contributions in the field of characterization of advanced nuclear materials and in the development of novel surface engineering processes that are in use in our nuclear reactors. He has over 80 publications in refereed journals and more than 60 presentations in Conferences. He has 2 patents and is the coauthor of 3 books.

His passion for education and to motivate students has been the driving force for him to take up full time responsibility as Academic administrator giving up a coveted post at IGCAR.  In the last 11 years, he has been instrumental in introducing innovative changes in regulations to make the students industry ready and globally competitive.

He has won several awards such as the Young Metallurgist Award (by Indian Institute of Metals), Young Engineer Award (by Indian National Academy of Engineers), Shiksha Bharathi Puraskar Award and Mother Teresa Excellence Award, among several other Awards to his credit. He has visited several countries on invitation such as USA, Netherlands, UK, Germany, Sweden, Australia, Belgium, Korea, South Africa, etc. He has served as member of the DST Indo-Brazil-SA trilateral nano initiative.

His vision is to implement new strategies and directions in higher education to strengthen the intellectual capacity of our Nation.