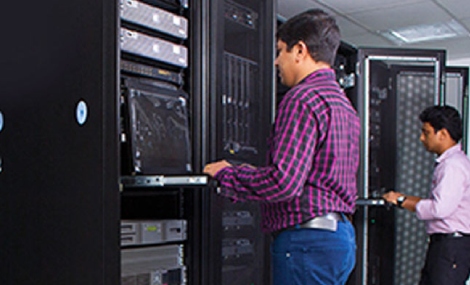 The laboratory allows students and researchers to have hands-on experience in administration, modeling, parallelizing and simulating on cutting-edge resource-intensive projects. Ongoing projects on the cluster facility include multi-scale modeling of cerebellar microcircuits, reconstruction of field potentials, brain activity, database processing and analysis. 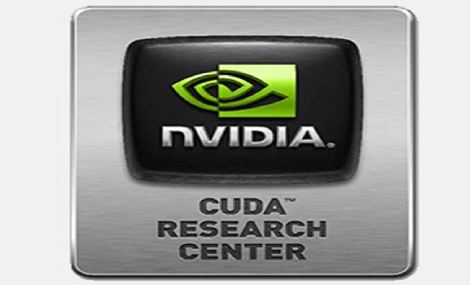 Amrita School of Biotechnology and its Computational Neuroscience laboratory has been working on modelling the cerebellum since 2009 using a C++ based simulation environment.

With renewed focus on GPGPU-based computing, we had started introducing CUDA modeling in the last two years.

With NVIDIA CUDA in curriculum, this facility focusses on training students and facilitating research on algorithm design, supercomputing (parallelization on Beowulf MPI-based clusters and NVIDIA GPGPUs). 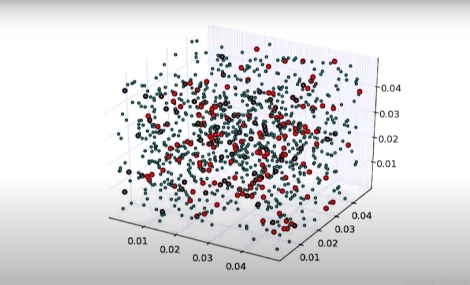 We have set up a 7-Teraflop GPGPU supercomputer for researchers and students and have some publication.

The Computational Neuroscience lab is a node at the Indian National Node for Neuroinformatics (INNNI) and with GPGPUs, we focus on using GPGPU platforms for large-scale neural network modeling for predicting neurological conditions and understanding circuit function.

Large scale realistic models of neural circuits towards reconstructing event related changes induced in high level population signals like EEG. Understanding these population activities of underlying neurons reveal emergent behaviour as patterns of information flow in neural circuits helps in reconstructing the EEG Signals and can be applied to interface BCI like devices.

The P-97 micropipette puller is the latest generation of the Flaming/Brown type puller for fabrication of micropipettes, patch pipettes and microinjection needles

The SliceScope Pro 3000 is a fixed microscope imaging system used for Electrophysiological recordings.

The center has state of the art patch clamp setup from Scientifica Europe to study biophysical properties of neurons and microcircuits.

Amrita Robotic Manipulator (ARM) was constructed using rigid links which have 5 degrees of freedom (DOF) and a grasper with 6-DOF. Each link constitutes a servo motor with a torque of 17 kg-cm at 6 Volts. A microcontroller was programmed to generate PWM (Pulse Width Modulation) signals with a time period of 20ms and a duty cycle varying from 1ms to 2ms for controlling the motors of the articulator.

This project is an initiative of Ministry of Human Resource Department under NationalMission on Education through ICT. These experiments and labs are hostedas open access through the main project website.

These servers are used for supporting virtual labs projects. 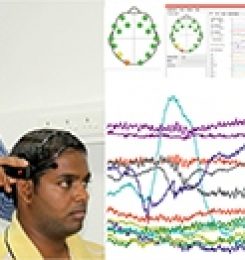 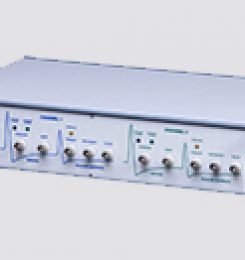 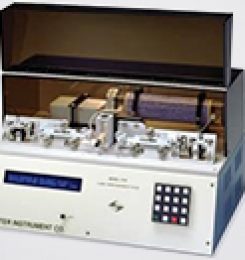 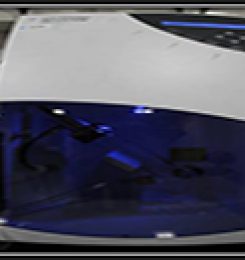 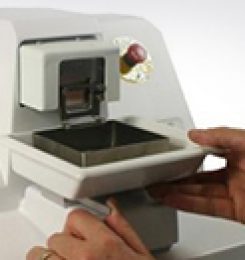 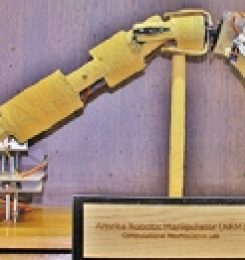 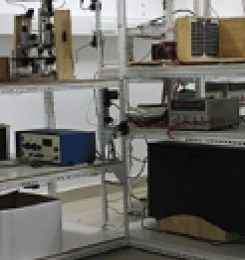 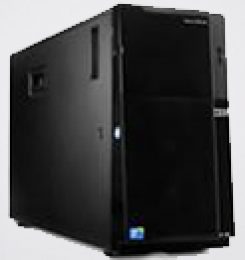